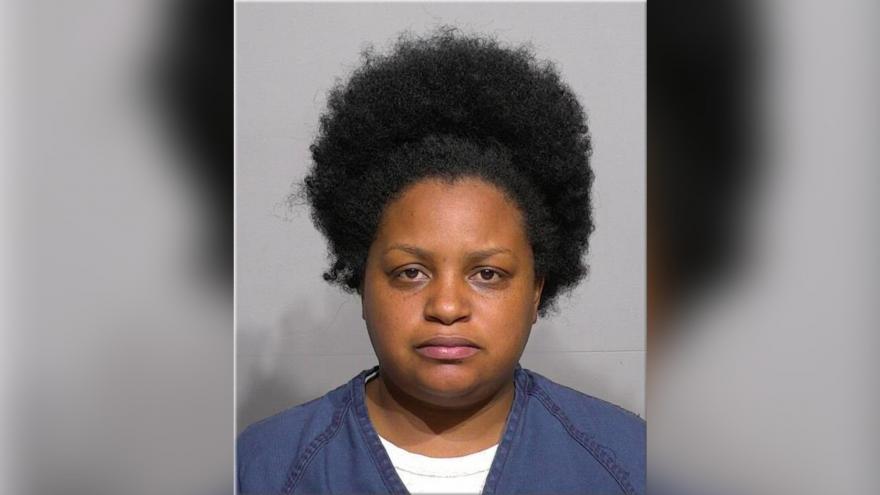 MILWAUKEE (CBS 58) -- A Milwaukee mother is charged with child neglect after the death of her 16-year-old son.

According to a criminal complaint, Iraida Pizaro-Osorio took her extremely malnourished son to a health center on September 4. When they arrived, he was unresponsive, had a faint pulse, and appeared extremely emaciated.

Medical crews tried to save the teenager but he later died.

The complaint says Pizarro-Osorio told police her son suffered from a genetic disorder, had seizures, epilepsy, and autism, impacting his ability to gain weight.

She admitted to locking her son in his room at night and claimed his appetite recently changed and he started eating less.

The complaint says she told investigators she didn't want to take her son to the emergency room because she was afraid child protective services would be called. He weighed 42 pounds at the time of his death.