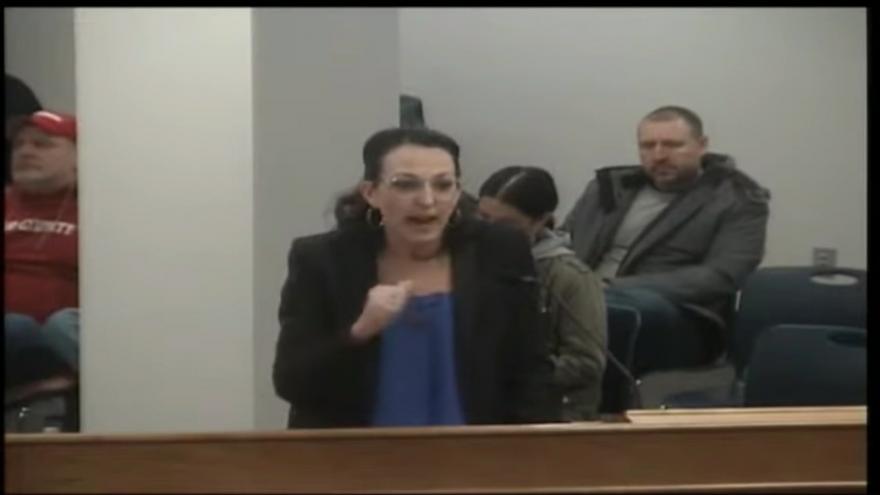 WEST BEND, (CBS 58) -- A West Bend mother is alleging her son was attacked on a school bus by another student, and she says the school district is not doing enough.

At a school board meeting this week, Corine Freund says a bully repeatedly attacked her son over several weeks, punching him, biting him, hitting students with a fiberglass stake, even stabbing students with a wooden shank. Freund says many of the incidents were reported to the Badger Middle School Administration, but she was not notified.

She and several parents addressed the board, demanding they take action and improve communication.

"I was never contacted for any of these events," said Freund. "Not one single one by one administrator of West Bend, Badger, or Silverbrook. The weapons were never collected. He was never examined for any injuries."

In response, the West Bend School District sent us a letter that was sent to parents.

It reads in part:

"At this time, we have an active, open investigation taking place into the events mentioned above so I cannot share specific details.