Mother Allegedly Washed off the Knife After Stabbing Her Son 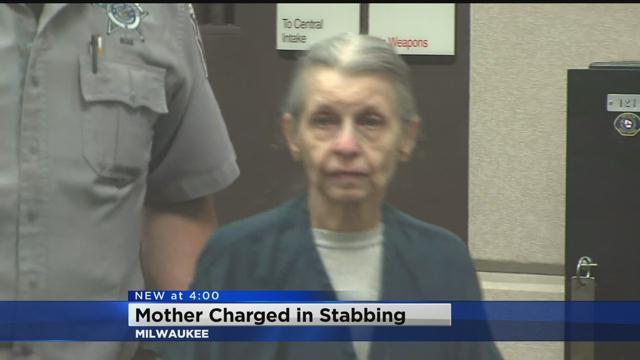 The 88-year-old mother accused of stabbed her 68-year old son is now charged.

The criminal complaint said Hintz stabbed her son, Gary with a steak knife, injuring him so badly that he needed surgery on his liver.

Police said Hintz washed the knife off before police arrived.

Gary Hintz is expected to survive.

His mother  could spend up to twelve years behind bars.