More video of dog being shot by Racine police 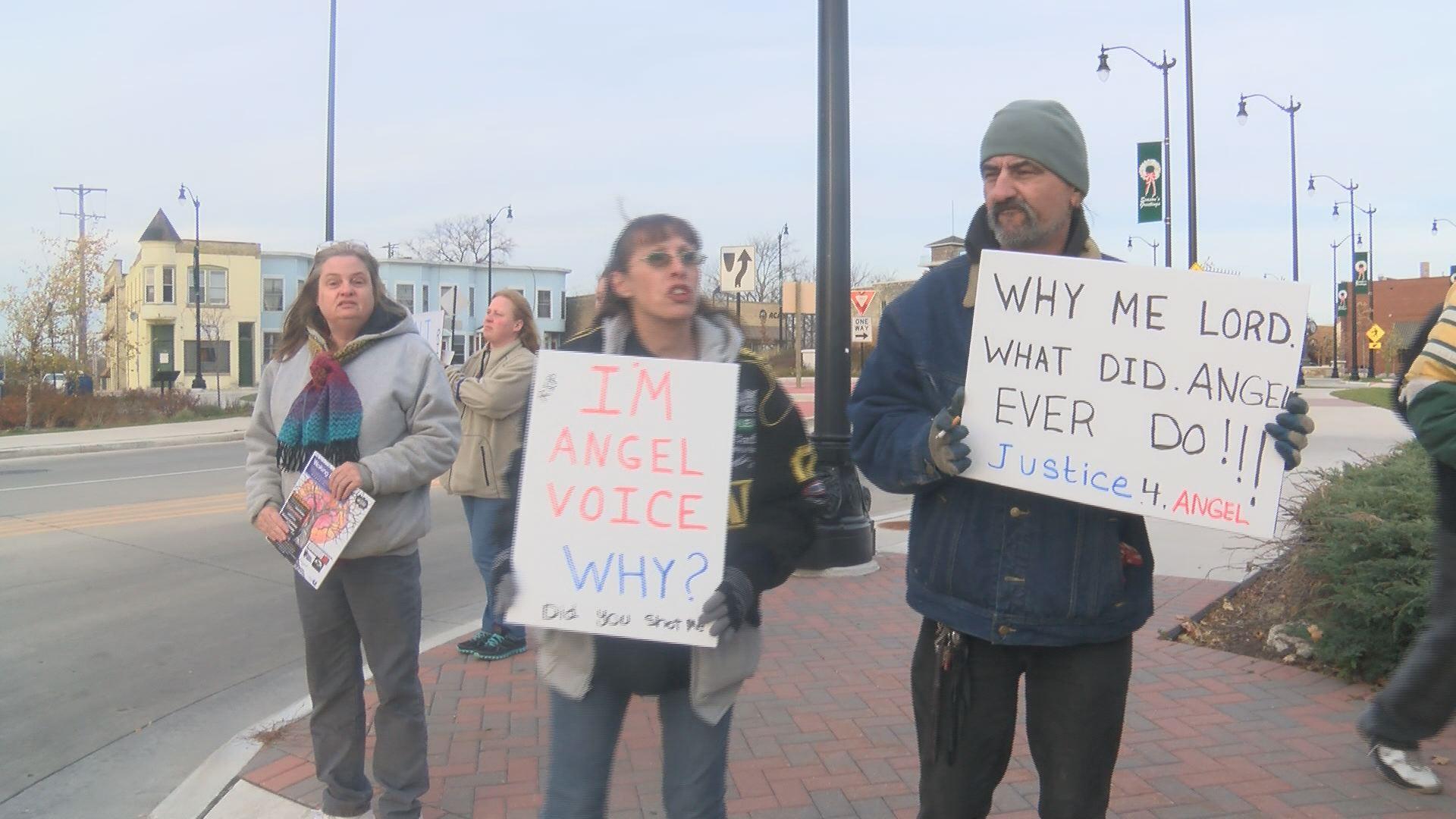 CBS 58 obtained new video of a dog being shot by Racine Police on Saturday.

The video is from a security camera from a neighbor.

Similar to the cell phone video CBS 58 first showed you from Saturday, you can see the dog run outside and then it falls down to the ground.

There is no audio on this clip, unlike in the cell phone video.

On Sunday, a group of about a dozen upset over the dog being shot stood outside the Racine Police Department.

They were demanding that something be done in the case.

This situation stems from a tactical situation on Saturday.

An argument between neighbors in Racine lead to the standoff situation off of 17th and Russet.

Kim Polk said her neighbor came over and his dog defecated in her yard. She asked him to pick it up and he kicked it to the street. She said her neighbor later told her he would shot her dog with a bow and arrow. According to Polk, the neighbor also threatened her husband with a machete.

Police arrived on the scene and the man barricaded himself to the home.

Racine police said they are certainly reviewing the incident, as we do with all tactical situations.

They hope to release more information on Monday.