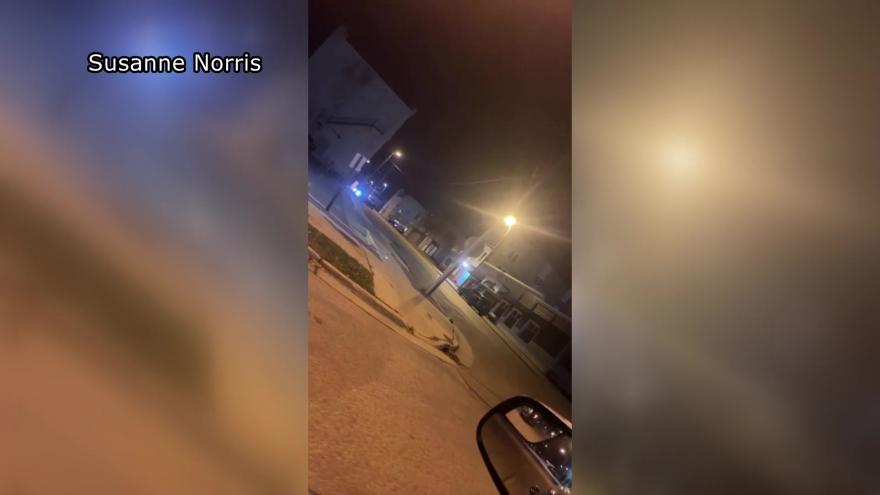 KENOSHA, Wis. (CBS 58) -- New details were released into a deadly and "chaotic" shooting that happened in Kenosha early Sunday Nov. 7.

Police said around 1:49 a.m., officers heard the sound of gunfire coming from the area of 6th Avenue and 57th Street, where a large event was being held at a local business.

One person was killed, three others were hurt. Authorities identified the victim as 28-year-old Marquis Wallace of Kenosha.

Kenosha police say officers were at the scene within one minute and could see muzzle flashes from multiple locations.

More than 70 rounds of fired ammunition was found at the scene.

Due to the size of the crowd and "chaotic scene," police had to call in help from several law enforcement agencies to maintain control.

Police say this is a very complex investigation and will take time to piece together.

Anyone having any information regarding this incident is urged to contact Kenosha police investigators at 262-605-5203. If you wish to remain anonymous you may call Kenosha Crime Stoppers at 262-656-7333.