More Than 1 in 5 Adults Has Cancer-Causing HPV, CDC Reports 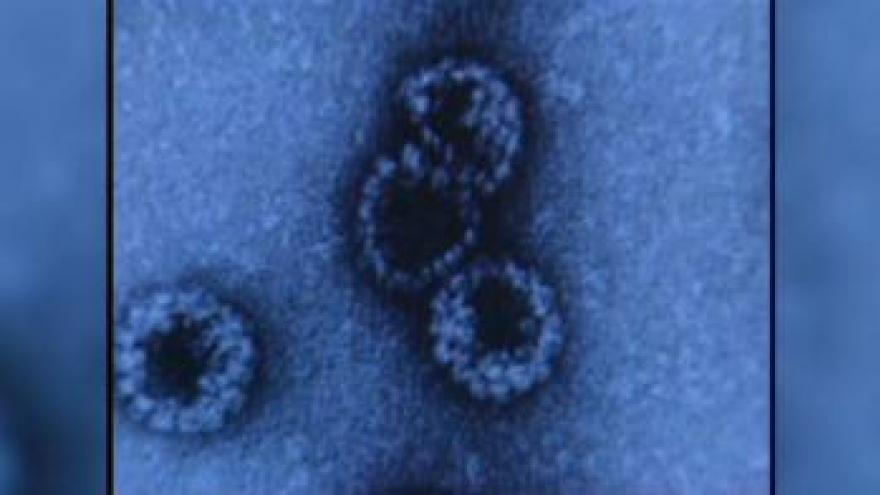 (CNN) More than one in five adults in the United States has high-risk human papillomavirus, the type of HPV that can cause cancer, according to a new report from the Centers for Disease Control and Prevention.

The report, released Thursday, provides the latest national estimates on oral and genital HPV -- the most common sexually transmitted infection in the United States -- in adults ages 18 to 59. The report specifically looked at adults who didn't receive recommendations to get the HPV vaccine.

There is no treatment for the virus itself -- some types of cases resolve on their own after a few years -- but there are treatments for health issues that HPV can cause, including genital warts and cervical cancer.

From 2013 to 2014, prevalence of high-risk HPV among adults ages 18-59 was 22.7% -- 25.1% for men and 20.4% for women. Geraldine McQuillan, a senior infectious disease epidemiologist with the CDC and the lead author of the report, said researchers were surprised to see the number of adults who had high-risk genital HPV. Previous data estimated that 15.2% of adult females had high-risk HPV, she said.

\"The next step is to increase awareness of the high prevalence of high-risk genital and oral HPV in our general US population so individuals will realize that this is a serious problem and they will get their children vaccinated in early adolescence before they become sexually active,\" McQuillan said.

The CDC recommends that all children ages 11 or 12 should get two shots of HPV vaccine six to 12 months apart and that children older than 14 should receive three shots of the HPV vaccine over the course of six months. The HPV vaccine was first recommended for adolescent girls in the United States in 2006, and since then, the prevalence of the cancer-causing virus dropped among young women, a 2016 study found.