More Information Released about the Victim and Suspect in Sheboygan Stabbing 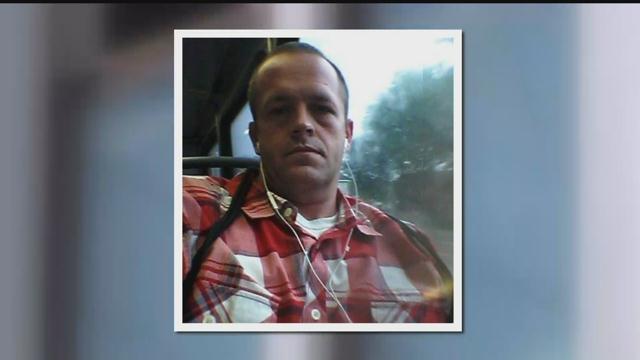 This morning squad cars lined a street in Sheboygan at 2:00 AM when police responded to a stabbing.

Less than 12 hours later, they had all 3 suspects in custody.

They reached out to social media to look for them.

Deblay was found at the home of someone she knows in Milwaukee.

Cotter and Evans turned themselves in to the US Marshall in Milwaukee and the West Allis Police Department.

Police are not sure of the motive at this time, but the family of the victim, Phillip Spell, is relieved to know they're behind bars.

Family told CBS 58 he was turning his life around, and didn't deserve to die like this.

Dustin Joseph got a call from sister at 4:00 AM.

“I lost it and started punching door freaking out started crying, teared up,” said Joseph.

Phillip Spell was his uncle, but he grew up with him.

"We know they had left the scene but didn't know where they had gone,” said Captain Kurt Brasser with the Sheboygan Police Department.

Joseph now lives in Florida, but dated Deblay and was friends with Cotter when he lived in Wisconsin.

"When I found out I was pretty shocked and very very very irate,” said Joseph.

He never believed his friends would hurt his family, and thinks this was a dispute about money.

"I was told that he went to go pick up money that was owed and it ended bad,” said Joseph.