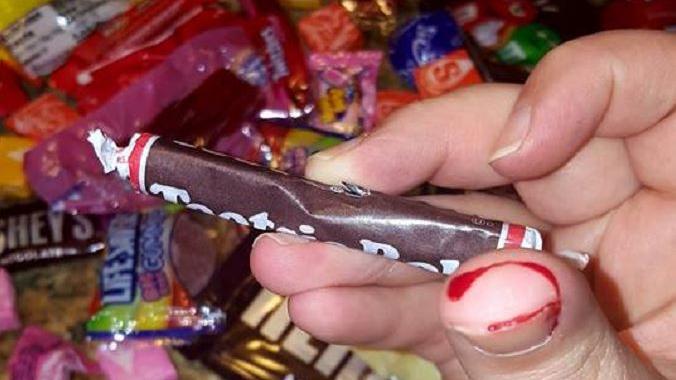 (WFRV) Police are receiving more complaints of suspicious candy after a Neenah resident found a nail in their Halloween candy.

After the story was shared, more residents contact police with their candy complaints.

Officials say that they are sending the candy to the Wisconsin Crime Lab for analysis.