Moped driver hurt in crash on Mayfair Road in Wauwatosa 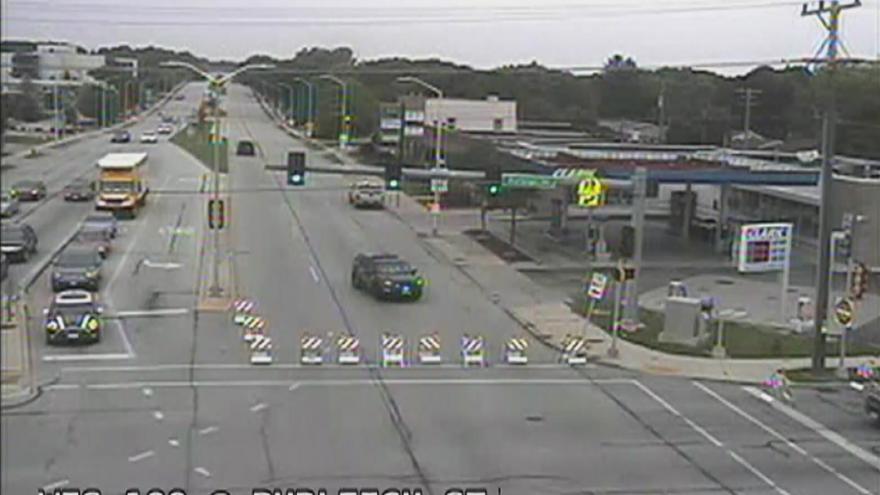 WAUWATOSA, Wis. (CBS 58) -- One person is hurt after a crash involving a moped in Wauwatosa Friday morning.

It happened around 7:30 a.m. on Mayfair Road near Burleigh. Authorities say a car crashed into the back of the moped. The moped driver was taken to the hospital for non-life threatening injuries and the driver of the car was not hurt.

All northbound lanes of that stretch of Mayfair Road were closed while police investigated.