Moore withdraws from US Open with shoulder injury 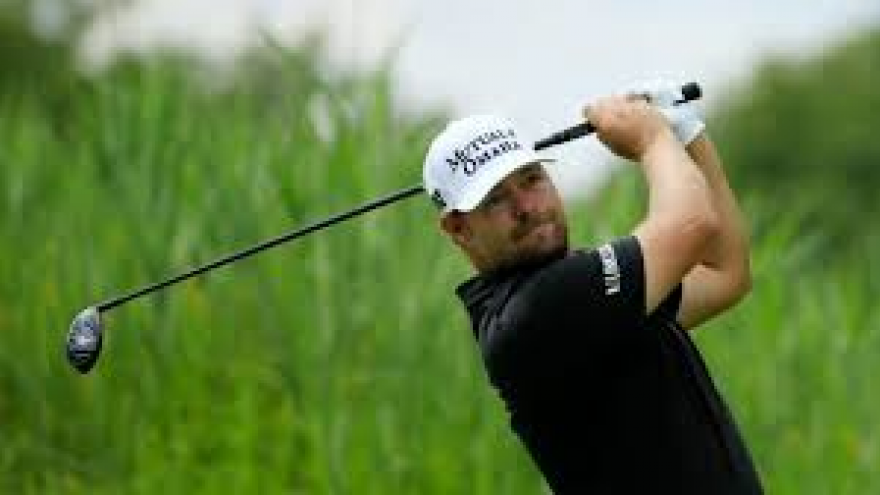 ERIN, Wis. (AP) — Ryan Moore has withdrawn from the U.S. Open with a shoulder injury that will keep him out for three to four weeks.

Moore was replaced by Michael Putnam, the first alternate from a 36-hole qualifier in Columbus, Ohio, and the odd man out in a 4-for-3 playoff Tuesday morning. In a coincidence, Moore and Putnam both grew up near Chambers Bay, site of the 2015 U.S. Open.

Jeremy Moore, his brother and manager, said Wednesday that while the strained shoulder is a minor injury, Moore's doctor recommended he take time off to let it heal. He is expected back at full health.

Putnam hit the opening shot in the U.S. Open at Chambers Bay. This will be his fourth U.S. Open.