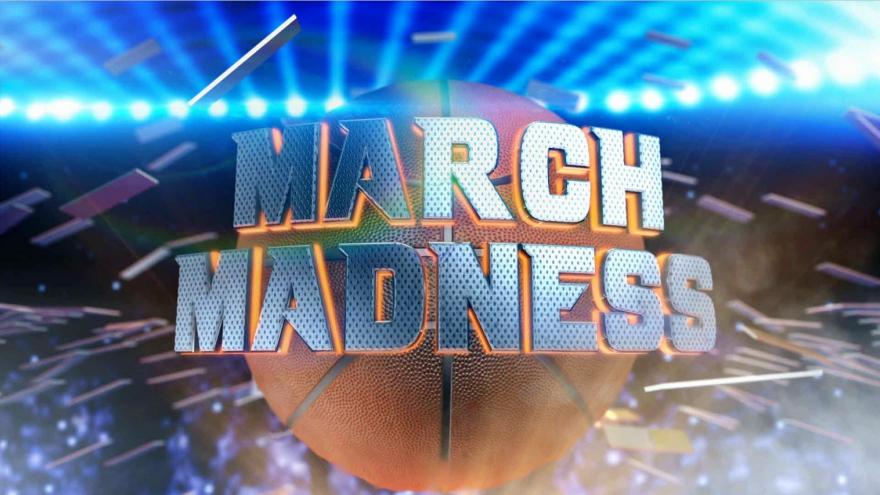 MINNEAPOLIS (AP) -- For those who thought Texas Tech only plays defense, it's time to meet Matt Mooney.

While the Red Raiders were locking down Michigan State on one end, the graduate transfer shooting guard was raining in 3s on the other, lifting Tech one win away from the title Saturday night with a 61-51 victory over the Spartans in the Final Four.

Mooney matched his season-high with 22 points, including three 3-pointers over the span of 3 minutes to give Texas Tech a 13-point lead midway through the second half that, under these circumstances, was too much to overcome.

Mooney's first two shots in the stretch capped a 5-for-5 hot streak by Texas Tech that stood as the game's only true blast of offense.

The Red Raiders (31-6) move onto Monday's final to face Virginia, a 63-62 winner over Auburn in the earlier game.