Mom slain hours after posting about her financial success on Facebook 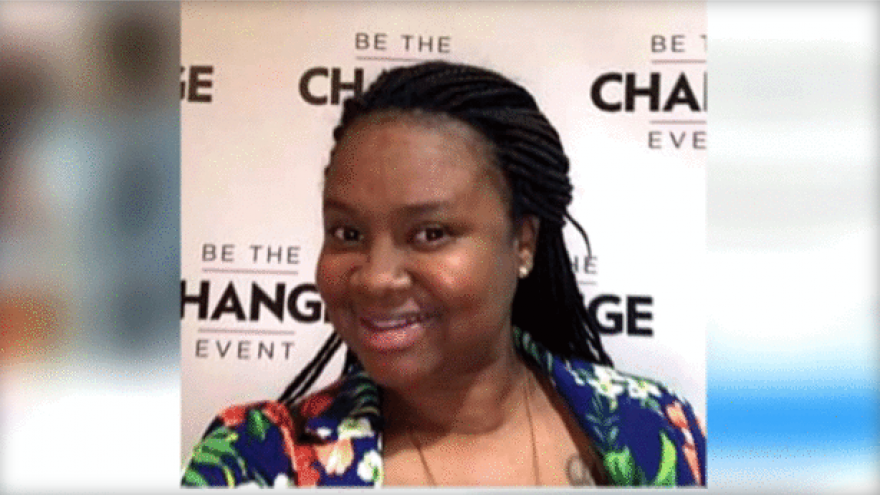 LAKE WORTH, Fla. – A day after a mother of three was shot in the head by a masked gunman, a Facebook post and the victim's stolen car could be clues in helping investigators find her killer, reports CBS affiliate WPEC.

Deputies say Jenkins was shot in the head just feet from her three children and relatives.

According to the Palm Beach Post, Jenkins was 33, married, and mother to a 1-year-old, a 7-year-old, and a 13-year-old. The paper reports that the suspected killer knocked on Jenkins' door around 2 a.m. Tuesday and after shooting her, fled in her car. It was found abandoned a short distance away.

WPEC reports that just hours before her murder, Jenkins posted a reflection of sorts on Facebook, celebrating her life's success and ability to go from homelessness to becoming a business owner. Jenkins managed The Prime Enterprise Group, which creates business plans and marketing strategies for entrepreneurs and small businesses, according to the Palm Beach Post.

"We overcame being homeless in 2013/2014 to reaching my six figure mark in 2015 to now making multi six figures. No matter what the road looked like, I followed my heart and stuck with it growing my business," Jenkins wrote late Wednesday.

Another point of focus for the investigation will likely be Jenkins' car.

"One of the biggest parts of this case is that her car was stolen and recovered," Tom Whatley, a retired police detective, told WPEC.