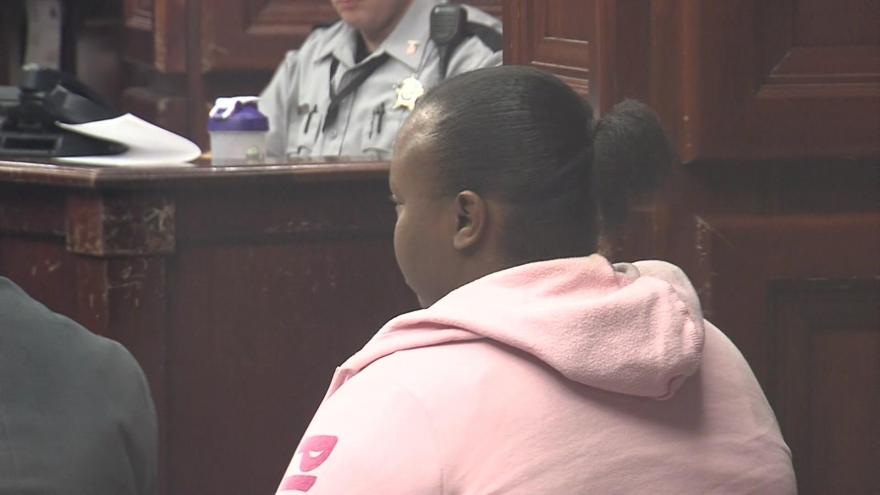 The Milwaukee mother of a boy who shot his older brother got one-year probation this morning.

\"The 9-year-old walked into the kitchen and saw his little brother standing on the chair with a gun, knew that was trouble, so he approached him and tried to get the gun away.\"

Nicole Jackson pleaded guilty to leaving a loaded firearm within reach of a child. Last September, police say Jackson's six-year-old son found the gun on the top of a cabinet and shot his older brother in the neck. That boy survived.

The gun belonged to Jackson's boyfriend, Dominique Phillips. His trial is scheduled to start in August.