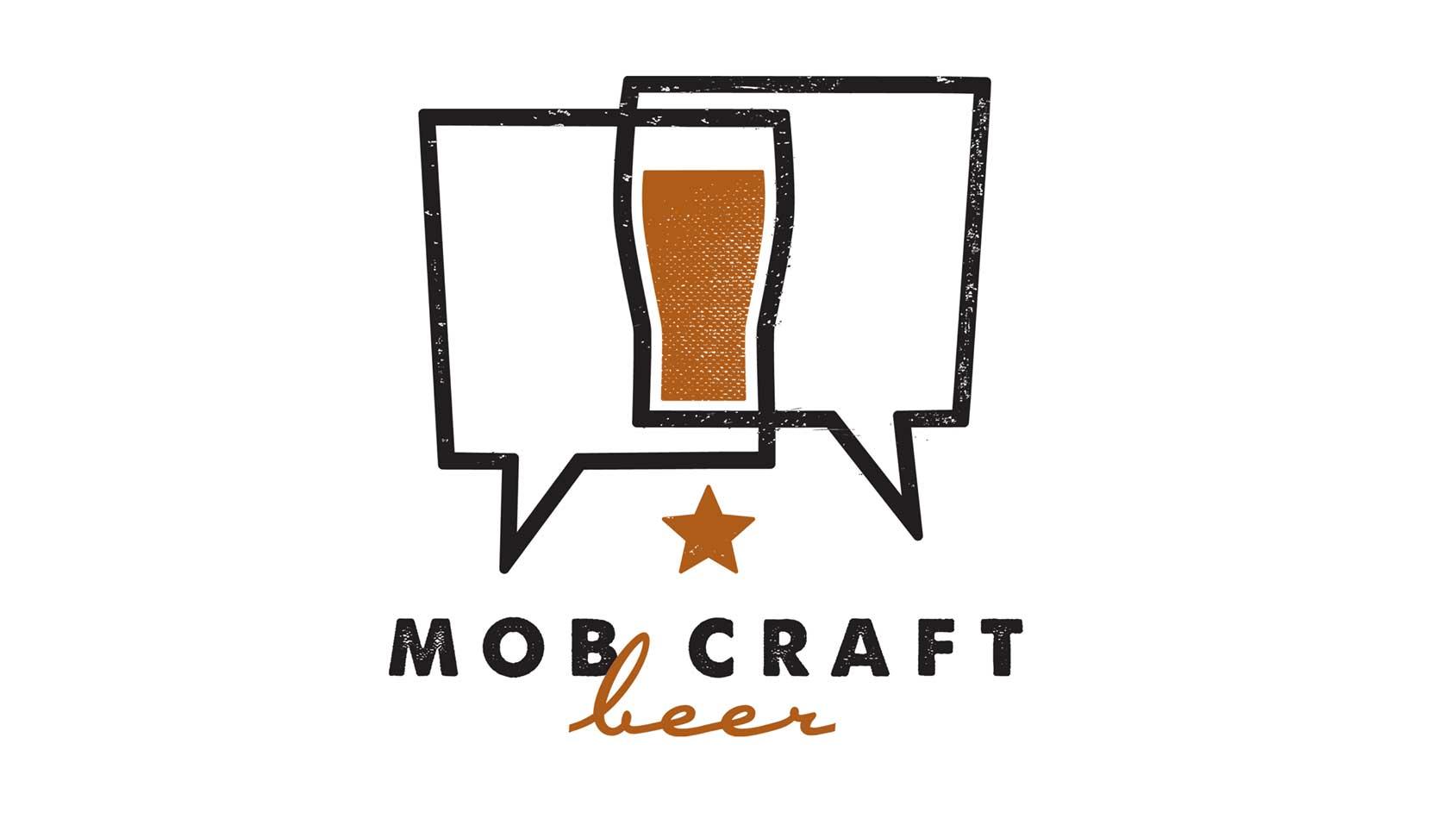 The beer was made with dates and grapes.

Mob Craft Brewery responded on Tuesday about this incident.

“Hello vote let people submit ideas for the beers, we did not have a process for screening names before the vote rounds started. I feel horrible that this oversight happened, the beer name has been changed and we now have a process where our team vets names before they ever appear publicly. We would Never promote rape culture as it is very serious issue never to be joked about. Again my apologies for this. –Henry”

A percentage of all sales this Saturday in the taproom will be donated to a rape crisis center in Milwaukee.

Several commented on the post thanking the brewery for the donation.

However one commented “Calling b**s**t on your back peddling on the beer name controversy. I watched that beer go through the process you used, and the name was prominent throughout. Its been out there for days, maybe weeks. YOU develop the recipe as the beer moves forward. The name is critical to the ingredients of the recipe, and you didn't pay attention? Attempting to push yourself away from the table and blame the submitter is just as bad as allowing the name to move forward.”

Mob Craft brewery responded, “The beer name went live on the first. We start marketing the vote on the 6th so I personally hadn't looked over the beers until it was too late. The recipes are built off of the beer description and any ingredients that are submitted - "English mild ale brewed with grapes and dates." The recipes are built out by everyone there was an offensive name of a user submitted beer in this months vote, our monthly

scientists not PR agents their job is to take the description of the beer and create a grain bill so it can be feasibly brewed. Automation is used form the time of submission till the vote starts, url's are auto populated, the beer name and images are all auto populated, so wether you agree or not, we just didn't see the name before it went public facing. Again I will state we have a procedure in place now so we can vet all beer ideas moving forward. I invite you to come in to the brewery and I can show you the procedure documents, please ask for Henry. We are sincerely sorry that this incident occurred and by no means is it a reflection of the views of MobCraft Beer and its employees.”