MMAC President says arena deal should be done this month 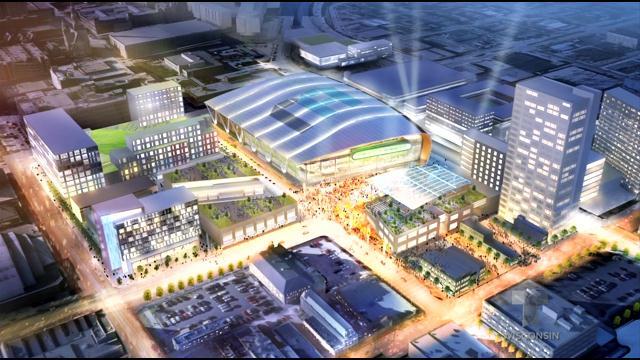 MMAC President Tim Sheehy said a lot of work is being done behind closed doors now on the potential Sports and entertainment complex for downtown Milwaukee.

Sheehy said the state, county, and city need to figure out parameters of public financing, but those details are being worked out.

\"This is a once in a lifetime opportunity,\" Sheehy said Tuesday. \"It's a catalytic development project for downtown Milwaukee. I'm very confident it's going to happen.\"

He said it will be a 50-50 public/private partnership- one he says is better than what other cities have done.

He says keeping the Milwaukee Bucks along with keeping the NBA - a global brand itself - is important for Milwaukee's future. He reminds people there are only 30 NBA teams and Milwaukee has one of them. He says the deal should be done in a couple weeks.

\"I think the month of May is critical. If we go past may then we are into overtime and that's never a good thing. We want to make sure this gets wrapped up in a timeframe consistent with the legislatures decision making on the state budget. Then there a lot of other really challenging details to work through.\"

CBS 58 asked Milwaukee County Executive Chris Abele for a comment on his discussions. His aide responded with the following: