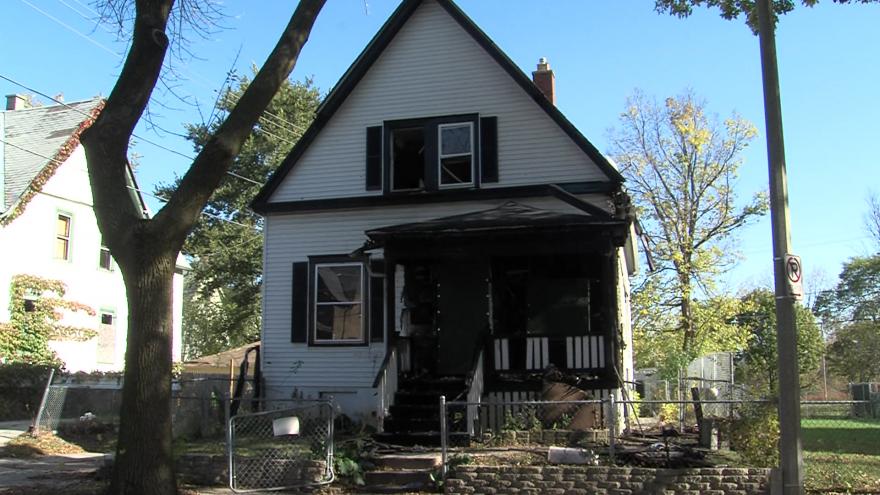 One person is being assisted by the Red Cross following an early morning fire at N 32nd and W Walnut Streets.   The fire was reported around 12:20 AM.   According to the Milwaukee Fire Department, the fire apparently began on the porch of the two-story house and extended into the living area.   The MFD had the fire out in about 90 minutes.   No  injuries were reported.   There is no estimated of damages available and the cause of the fire is under investigation.

Around 3 o’clock Sunday morning, the Milwaukee Fire Department responded to the report of a fire in a two-story apartment complex at S 32nd and W Montana Streets.   According to officials, the fire was contained in one room of one apartment and was quickly extinguished.  The cause of the fire is being investigated.   The Red Cross was called to assist one adult and their dog.