Mitt Romney staffing up for 2016 bid 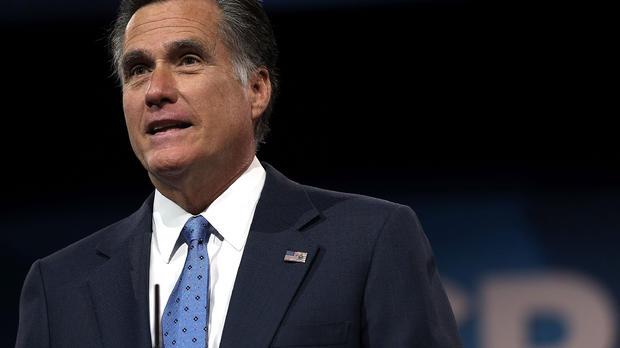 Mitt Romney is beginning to assemble a campaign team, and is turning to a former aide with ties to Chris Christie to work as a liaison with the media as the 2012 GOP presidential nominee takes steps to once again run for the White House.

Colin Reed, who most recently served as Sen. Scott Brown's campaign manager, will begin to work for Romney immediately on a \"volunteer basis.\" Reed was the deputy director of Rapid Response for Romney's 2008 presidential campaign and worked in the governor's press office.

\"I got my start working for Mitt Romney when he was governor of Massachusetts and I'm excited to be working with him again,\" Reed said. \"He's a great leader for our party, and he cares deeply about the future of America.\"

Reed managed Brown's unsuccessfully bid to unseat New Hampshire Sen. Jeanne Shaheen in 2014. Prior to that, Reed served as the deputy communications director for a year in Christie's press office in Trenton. Christie is also exploring a bid for the Republican presidential nomination.

Romney will address members of the Republican National Committee on Friday -- his first public comments since news broke that he was serious about running for president again.