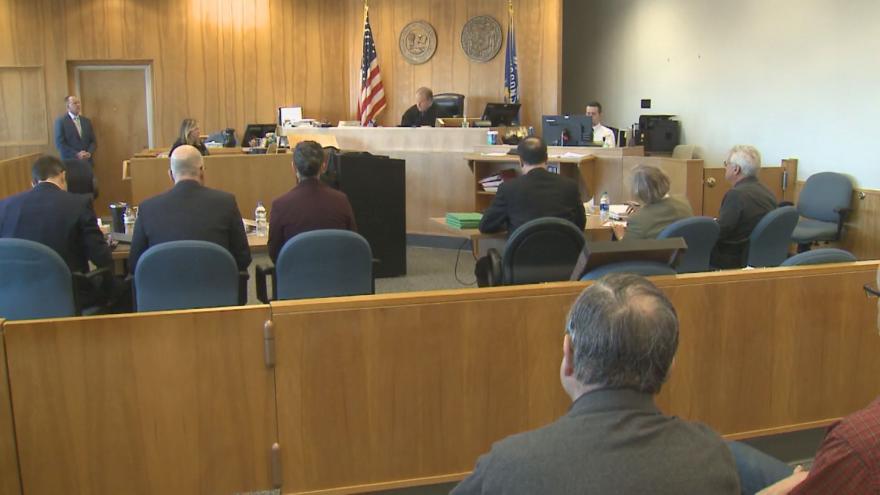 WAUKESHA, Wis. (CBS 58) -- A mistrial has been declared in the trial of Father Charles Hanel, accused of inappropriately touching a 13-year-old girl during confession.

Father Hanel is accused of inappropriately touching a 13-year-old girl during reconciliation at Queen of Apostles Catholic Church in December of 2017.

Judge Maxwell says he declared the mistrial based on the teen’s mother lying about her immigration status while on the stand.

After court was dismissed prosecutors said they will retry the case.

“The case is going to continue, “Says the state. “ We’re still actively prosecuting the case. The judge looked at the mistrial, carefully, we respect his decision. But with all due respect, this victim will have another day in court.”

“The judge made a thoughtful decision,” says the defense. “We appreciated his thoughtfulness, and agreed with is decision to mistrial the case, given the lateness of all this discovery. If the prosecution continues and we have a new trial, we look forward to presenting a complete thorough defense for Father Hanel -- who we believe and who has always stated he is categorically innocent of these charges.”