Missouri Twins Die after Being Found in Pond 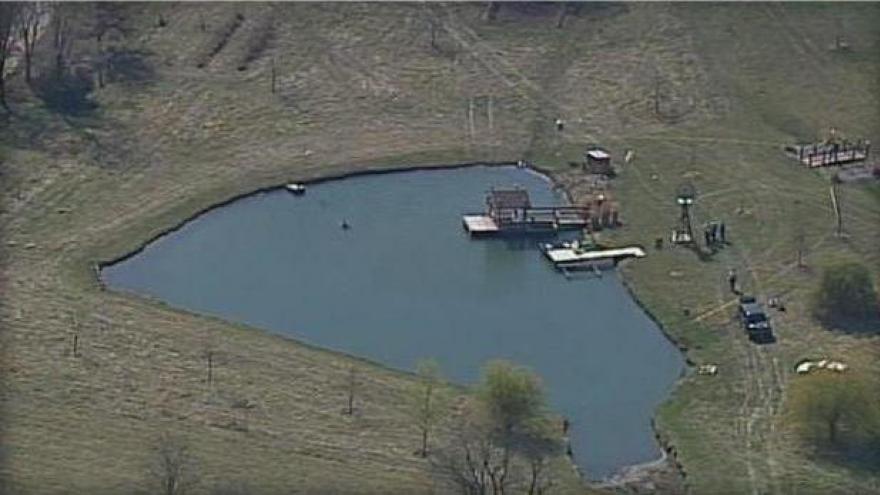 (CBS) KANSAS CITY, Mo. -- A 3-year-old girl and her twin brother died in a “tragic accident” in a Missouri pond after they apparently wandered from home as their father slept, authorities said.

Platte County Under Sheriff Maj. Erik Holland said Arrabelle and Elijah Wagner were found Monday in the private pond behind their home near Edgerton, about 30 miles north of Kansas City.

When their father awoke and realized they were missing, he called 911 twice. Frantic neighbors called as well, The Kansas City Star reported.

Arrabelle was found first. Someone was trying to revive her when emergency crews arrived and rushed her to a hospital, where she was pronounced dead.

People scoured the house thinking Elijah might have gone inside to fetch help. Meanwhile, divers searched the pond, where he was eventually discovered near a covered dock.

“We don’t have anything at this point that leads us to believe that this was anything other than a tragic accident, but as with all deaths, we’re going to investigate it thoroughly,” Holland said.

Investigators are talking with the children’s father.

No information was immediately available about their mother.