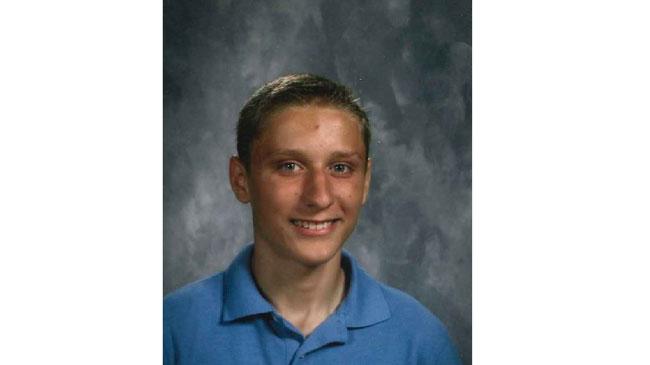 UPDATE: From the Waukesha County Sheriff's Dept.: Missing child located, unharmed. Thanks to all the media support for getting the information out there which led to his safe return.

Waukesha County Sheriff’s Department is searching for a missing 16-year-old from Delafield.

On Monday,  Derrick Slawnikowski was reported missing from his residence in the Town of Delafield.  Derrick is 16-years-old, 5’08”, 130 lbs., he has short blonde hair and blue eyes.

Derrick may be wearing white Nike tennis shoes and a blue Titleist baseball hat.  He also has significant scarring on his right arm between the wrist and elbow.

It was reported that Derrick was last seen on Sunday at approximately 8:15 pm when he went up to his room.

Derrick never showed up at work on Monday and after checking further, it was determined that his phone and wallet were both located in the residence as well as his prescribed medication that he needs daily.

Derrick does not have a driver’s license and all the vehicles have been accounted for.  It is believed that Derrick either left on foot or was picked up by an unknown person.

Several locations where Derrick is known to frequent have been checked as well as area parks, golf courses, strip malls and the theater.

This investigation is ongoing and the Waukesha County Sheriff’s Department will continue to follow up on any leads as they come in. If you have any information pertaining to the whereabouts of Derrick Slawnikowski please contact the Sheriff’s Department at 262-548-7122.