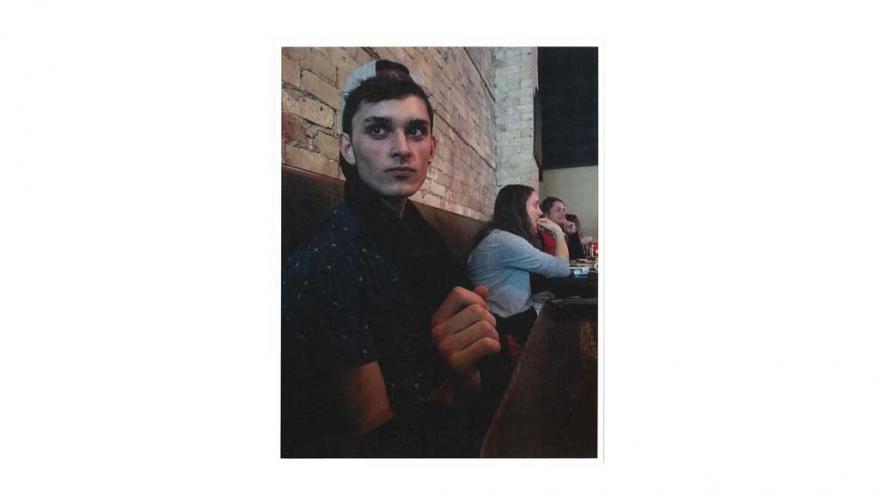 A missing teenager from Sturgeon Bay maybe in Milwaukee.

According to Sturgeon Bay Police, a woman called police and told them she dropped off Louis Jefferson Amelincky in a parking lot at the corner of 25th and National.

Louis was wearing a black jacket and a gray baseball type hat and carrying a backpack.

The woman told police she didn’t believe Louis was any distress.

Amelinckx is a 17-year-old male, white, born March 12th 2000. He was last seen wearing a black jacket and red sneakers. He may now be wearing different clothing and socks.

It is believed that Amelinckx traveled to an apartment complex in Green Bay, WI where he stayed several hours before traveling to Oshkosh. According to the Sturgeon Bay Police, it is now believed he is headed to the Milwaukee area.

The Sturgeon Bay police department is working this case with several other law enforcement agencies including the Wisconsin Department of Justice Division of Criminal Investigation and the National Center for Missing and Exploited Children.

If you have information on the whereabouts of Louis Amelinckx, please contact local law enforcement or the Sturgeon Bay Police Department at 920-746-2450.