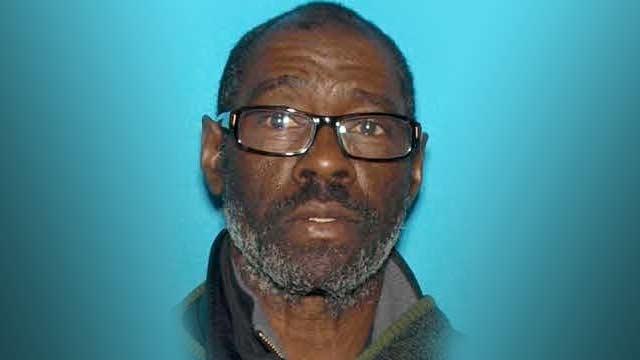 Update: Milwaukee police confirm that Jerry Watkins was found safe near 1st and Virginia on the city's south side around 8 a.m. Friday.

The Milwaukee Police Department is asking the public's help in finding a 60-year-old man.

Jerry Watkins has been missing since December 31. He was last seen around noon near 18th and State.

Police are especially concerned because of the frigid temperatures and because Watkins suffers from dementia.

Watkins has gone missing on previous occasions and has been found walking in various areas in the city.

Anyone with information should immediately call the Milwaukee Police Sensitive Crimes Division at (414) 935-7401.