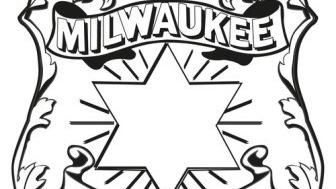 After initiating a search for a missing Milwaukee girl, police say she has been found safe. Milwaukee Police say 12-year-old Yarielis Laguna was found late Wednesday night uninjured. She was reported missing by her mother on Monday but police turned to the media for help on Wednesday. Because of her age, Milwaukee Police considered her a critical missing child.

Laguna was last seen Sunday night near her home on 13th and West Burnham Avenue. Milwaukee Police say she was found in the city's south side but have not said why she went missing or where she has been these past several days. An investigation is underway.