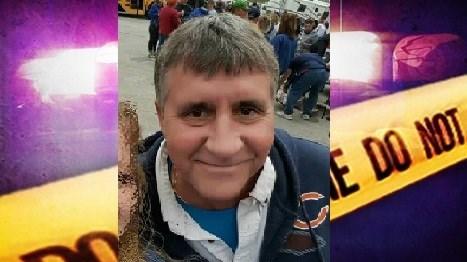 Franklin Police Department recovered on Tuesday the body of a missing Franklin man near the Oak Leaf Bike Trail in the 6300 block of West Drexel Ave.

Upon investigation, the body was identified as a missing 54-year old Franklin resident, James W Blume.

He was reported missing on October 8, 2015. The Milwaukee County Medical Examiner’s Office conducted an autopsy and it was determined that no foul play was involved in the death.