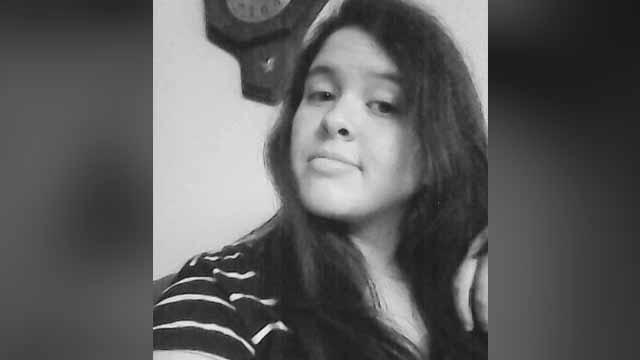 UPDATE: Milwaukee Police said that Sabrina Velasquez has been found safe at a home in the 2600 block of N. 35th Street.

The Milwaukee Police Department is asking for the public's help in locating a critically missing juvenile.

Sabrina Velasquez, 14, was reported missing by her mother on January 6.

She has been reported missing once in the past.

Police said that the report was upgraded to critical because Sabrina contacted a family member on January 9 stating that she wanted to go home.

Anyone with information is asked to call Milwaukee Police Sensitive Crimes at 414-935-7405.