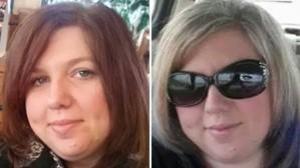 WATERTOWN-Police confirmed Monday that the person found unresponsive in a parked car Friday was in fact 28 year old Heather Stewart.

Stewart had been missing since she failed to show up to her nursing job in Oconomowoc last Wednesday.

Police say they won't reveal the specific cause of death during the investigation.

At that time friends told CBS 58 that the woman was in fact Stewart and that they knew something had happened to her.

They spoke at length about her devotion to her four children.

Anyone who thinks they may have some information on the case is asked to call Watertown Police at (920) 261-6660.