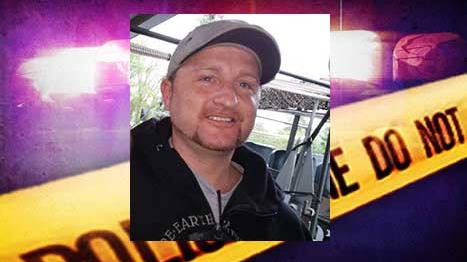 A missing Germantown man has been found.

The Germantown Police Department said on Monday that Kenny Kodrich was missing and endangered.

Kodrich was declared missing after he did not show up for work at a Germantown business.

Police announced later Monday that Kodrich did not show up for work or make contact with anyone by choice.