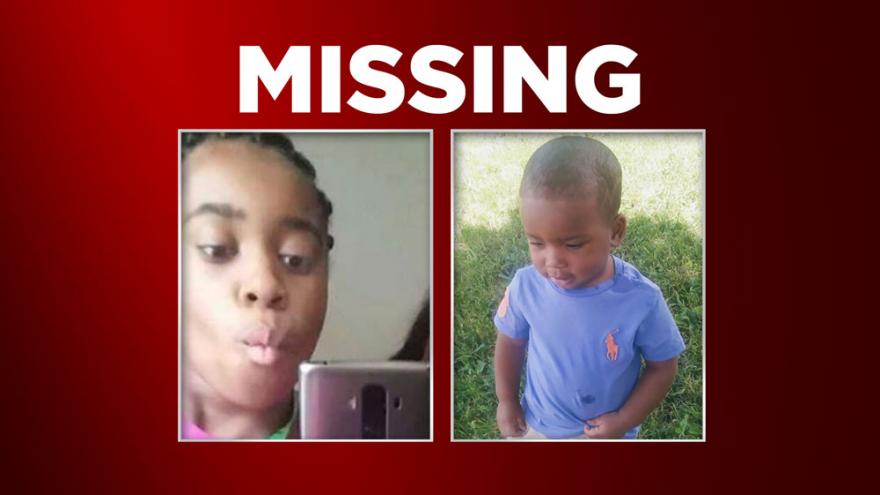 UPDATE (CBS 58): Missing child alert canceled. Both children were reunited with family near 33rd and Center.

MILWAUKEE (CBS 58) -- Police are seeking assistance from the public to be on the lookout for Lamonte Kazee (1) and Yasmine Claek (16) who were last seen near 20th St. and Center St. around 8 p.m., when Claek  picked up Kazee from daycare on Monday Oct. 2, 2017

Yasmine is described as being 5’02” tall, and 140 pounds. It is unknown what she is wearing.

Lamonte is described as being 2’00”, 30 pounds and potentially wearing white Jordan tennis shoes and unknown clothing.

Milwaukee Police Department are actively checking addresses for the children and other locations where they may be staying. There are officers dedicated to the search and our investigation is continuing at this time.

Anyone with information as to the whereabouts of the children is asked to call the Milwaukee Police Department, Sensitive Crimes Division at 414-935-7405.