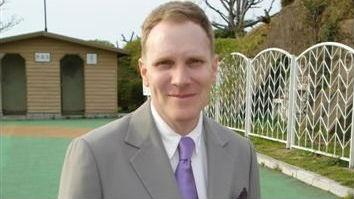 Brian Keith Lax, a 50-year-old male, was reported missing on Friday, August 21. Lax had not been seen or heard from since August 18.

Lax is a U.S. Navy Veteran and was last seen leaving the Great Lakes Naval Base at approximately 10:45 AM on August 18th. His cellular telephone last pinged in the area of Loyola University – Lake Shore Campus at 2:40 PM the same day.

Lax was due at work in Milwaukee at 3:00 PM, but he never arrived. He was last seen driving his purple 2010 Toyota Scion while leaving the Great Lakes Naval Base. Surveillance video suggests he was wearing an unknown type Navy uniform.

Lax made several concerning comments via Twitter before contact was lost with him. He was listed as missing and endangered.