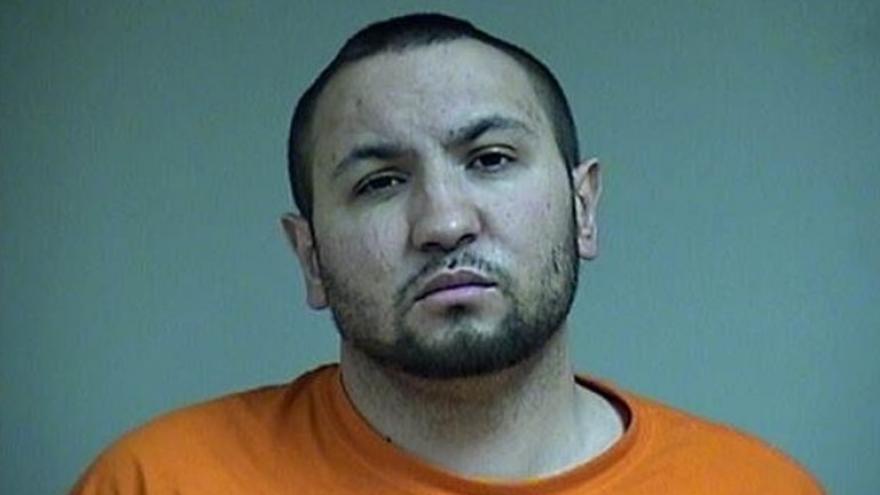 WEST BEND, Wis. (CBS 58) -- A 15-year-old girl missing from Logan County in Kentucky was located in West Bend with a registered sex offender.

According to police, the girl willingly drove with 30-year-old Steven M. Stathas from Kentucky to Wisconsin. West Bend police officers pulled over Stathas with the girl in the car on Monday, Nov. 29 around 2:48 a.m.

Investigators also learned Mr. Stathas, a registered sex offender, drove to Kentucky a number of times in October and November 2021 and visited the 15-year-old girl.

Stathas was previously convicted of child enticement in Ozaukee County in 2010. He was sentenced to 5 years in prison and 5 years extended supervision. Mr. Stathas is no longer under the supervision of the Department of Correction. He is required to register as a sex offender until 2036.

During his visits to Kentucky Mr. Stathas and the 15-year-old girl engaged in a sexual relationship.

He is currently in Washington County Jail.

The West Bend Police Department is working with officials in Logan County Kentucky to coordinate additional charges against Mr. Stathas.