Mismanagement Not to Blame at Bray Center 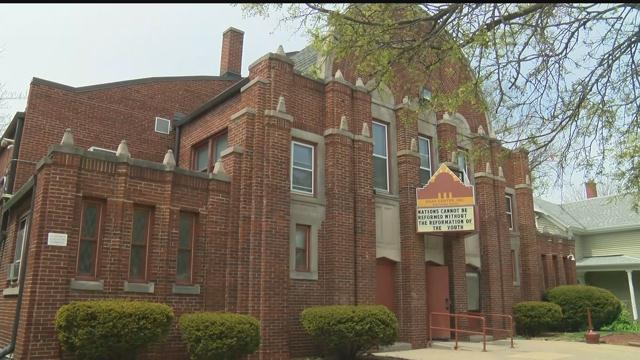 Last week in a CBS 58 exclusive report, we told you about troubles at the Bray Center in Racine.

A spokeswoman for the center told us last week that their executive director had to step down due to a medical emergency and that he had left a sizable debt behind.

But the president of the executive board tells us today it was actually no more than $2,000 and any problems are not due to mismanagement.

Ahmad says the $30,000 figure is what the board decided they need to pay their bills  and create enough programs to serve the community.