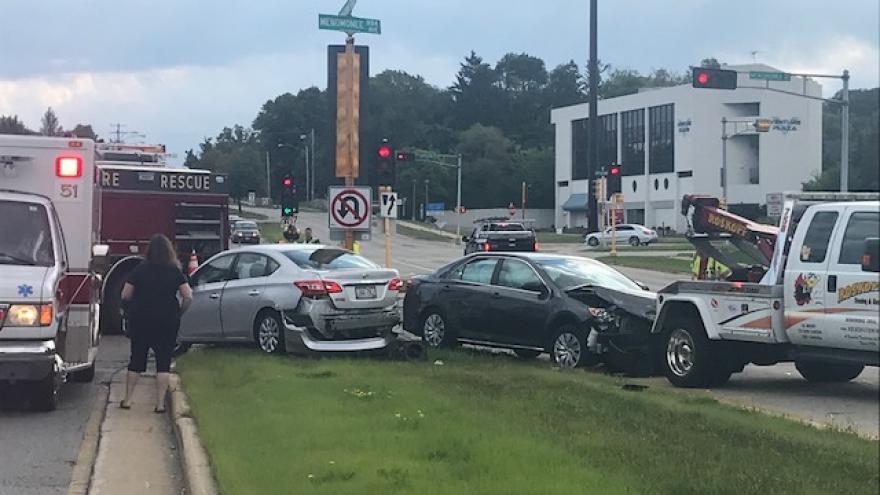 It happened shortly after 3 p.m. on Monday. 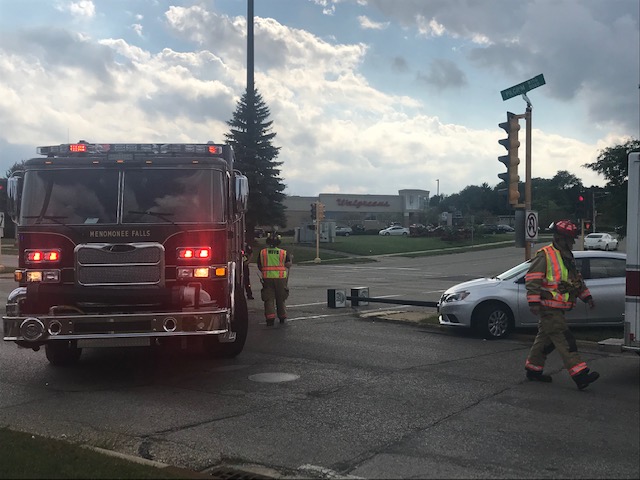 According to the Menomonee Falls Police Department, a traffic light also fell in the road which caused some delays. 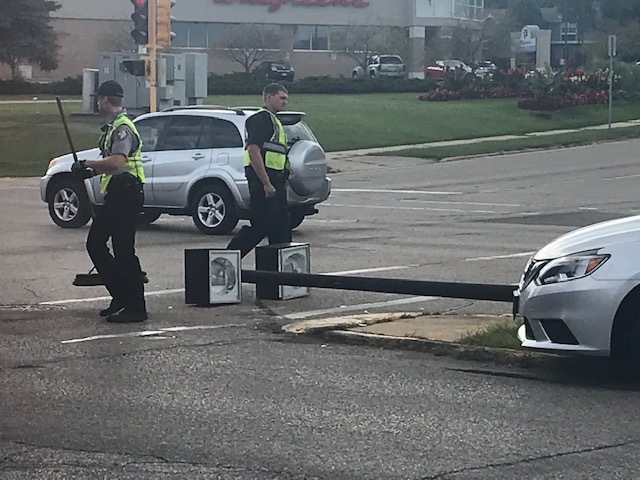 The crash has since been cleared and traffic is moving again.

There is no word on what led up to the crash.