Minocqua man arrested for the 1982 murder of his wife 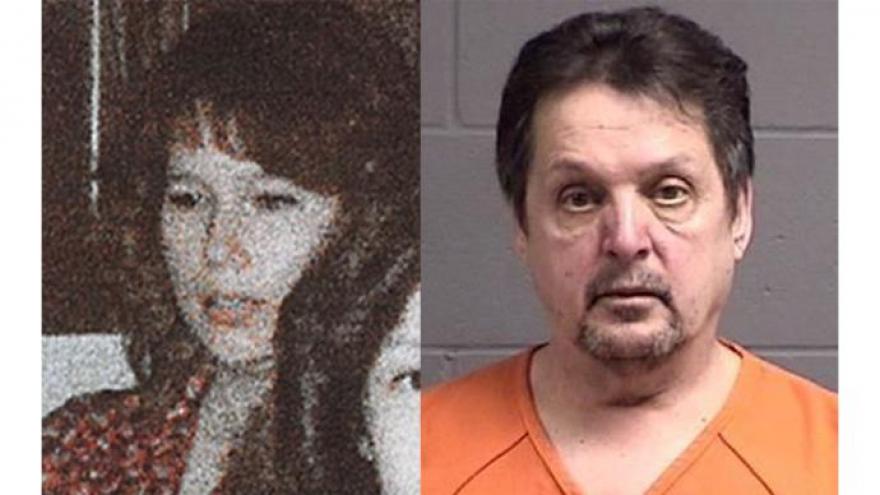 Investigators said Barbara Mendez, 32, was murdered April 28, 1982, at the Park City Credit Union. It was previously located on Highway 51 at County Highway J in the City of Minocqua.

Minocqua Police said in 1982, Barbara Mendez was working alone after hours at the credit union when it was robbed and she was killed. Her body was discovered by a coworker after her husband said she did not come home after work. Investigators said she died after being hit in the head.

The Barbara Mendez murder case has been worked by the Oneida County Sheriff’s Office as well as the Minocqua Police Department over the past 36 years.