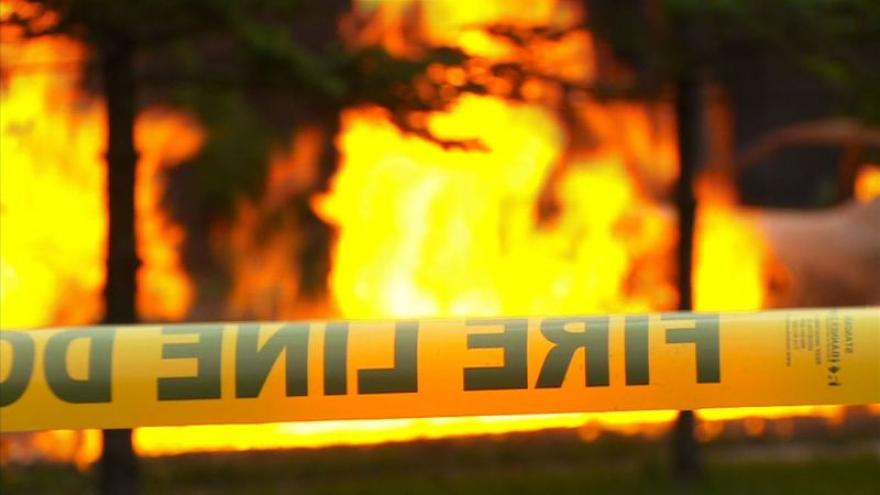 MINNEAPOLIS (WCCO) — A man who was attempting to thaw frozen pipes ended up burning down a house in Meeker County.

The sheriff’s office reported that they responded to the home in Manannah Township Wednesday afternoon, along with the Eden Valley and Litchfield fire departments.

Investigators report 56-year-old Edward Holmgren, of Eden Valley, was trying to thaw some frozen pipes when the insulation caught on fire.

No one was injured in the incident, but the house was declared a total loss.