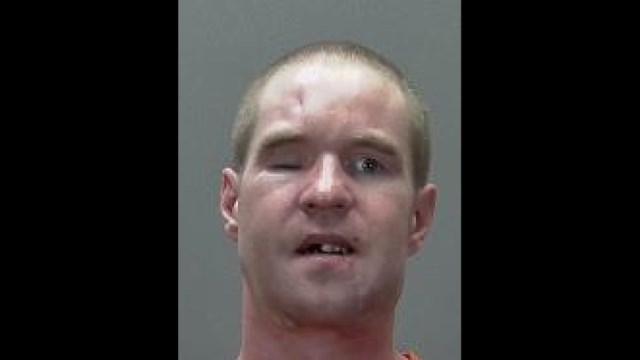 MINNEAPOLIS (WCCO) — A Minnesota man has been sentenced in Renville County for killing his girlfriend with a bow and arrow last year.

On Tuesday, Dwayne Alan Case was sentenced to 415 months – or nearly 35 years – in prison. Renville County Attorney David Torgelson says the sentence was at the uppermost threshold of sentencing guidelines without upwardly departing.

Case pleaded guilty in December to second-degree murder in the death of 45-year-old Elizabeth Gregg, of Morgan.

Renville County sheriff’s deputies were called to a remote campsite south of Franklin on June 12 and found Case in a tent with a gunshot wound to his jaw consistent with the rifle he was holding.

After deputies removed Case from the tent they discovered Gregg’s body. An autopsy later found an arrow had perforated her stomach and liver.

Deputies say a compound bow and quiver of arrows were found in the tent.