UPDATE: Minimum-security inmate back in custody after walking away from work release site 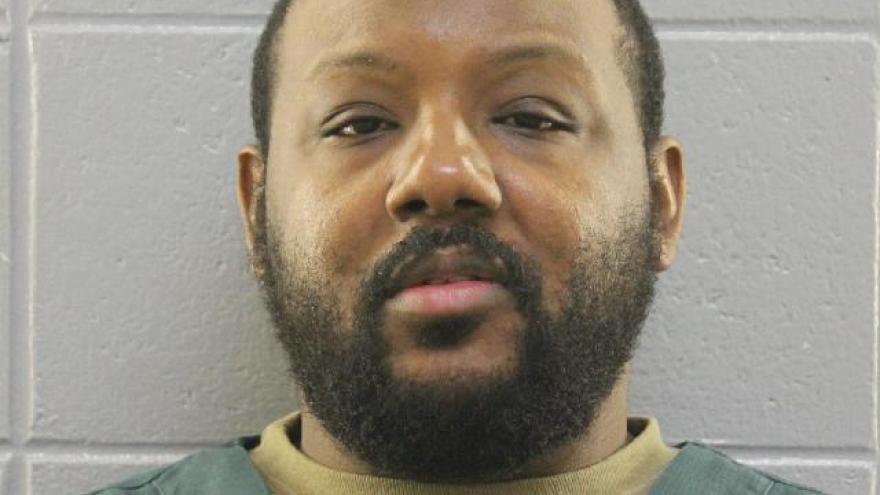 RACINE COUNTY, Wis. (CBS 58) -- The Department of Corrections says Kevin Currie has been apprehended and is in Department custody.

The Wisconsin Department of Corrections says 41-year-old Kevin Currie walked away from a work release site in Racine County. Currie is a minimum-security inmate confined at Sturtevant Transitional Facility.

According to court records, Currie has been convicted on drug charges in Milwaukee County.

Anyone with information on Currie's whereabouts should contact police.