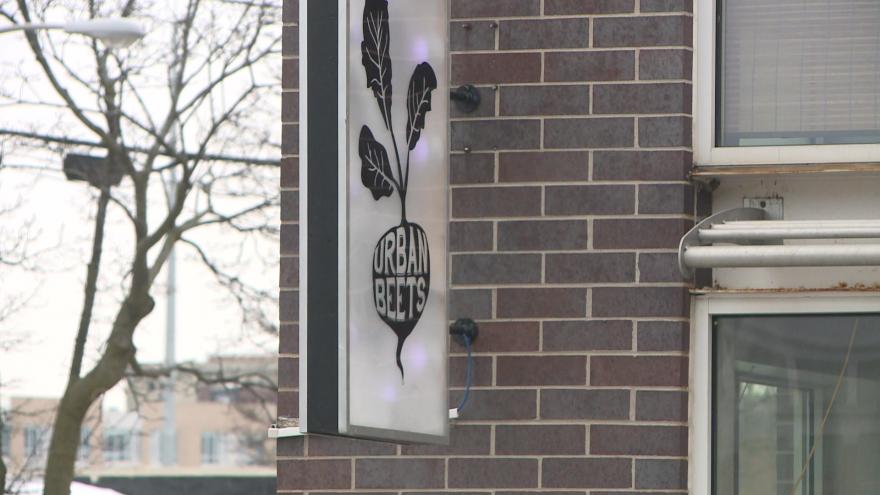 MILWAUKEE (CBS 58) -- A lack of parking spaces and growing demand for space has led to the closing of the Urban Beets Cafe in Milwaukee.

The restaurant that specializes in plant-based menu items opened in 2015 near Martin Luther King Drive and Vliet. 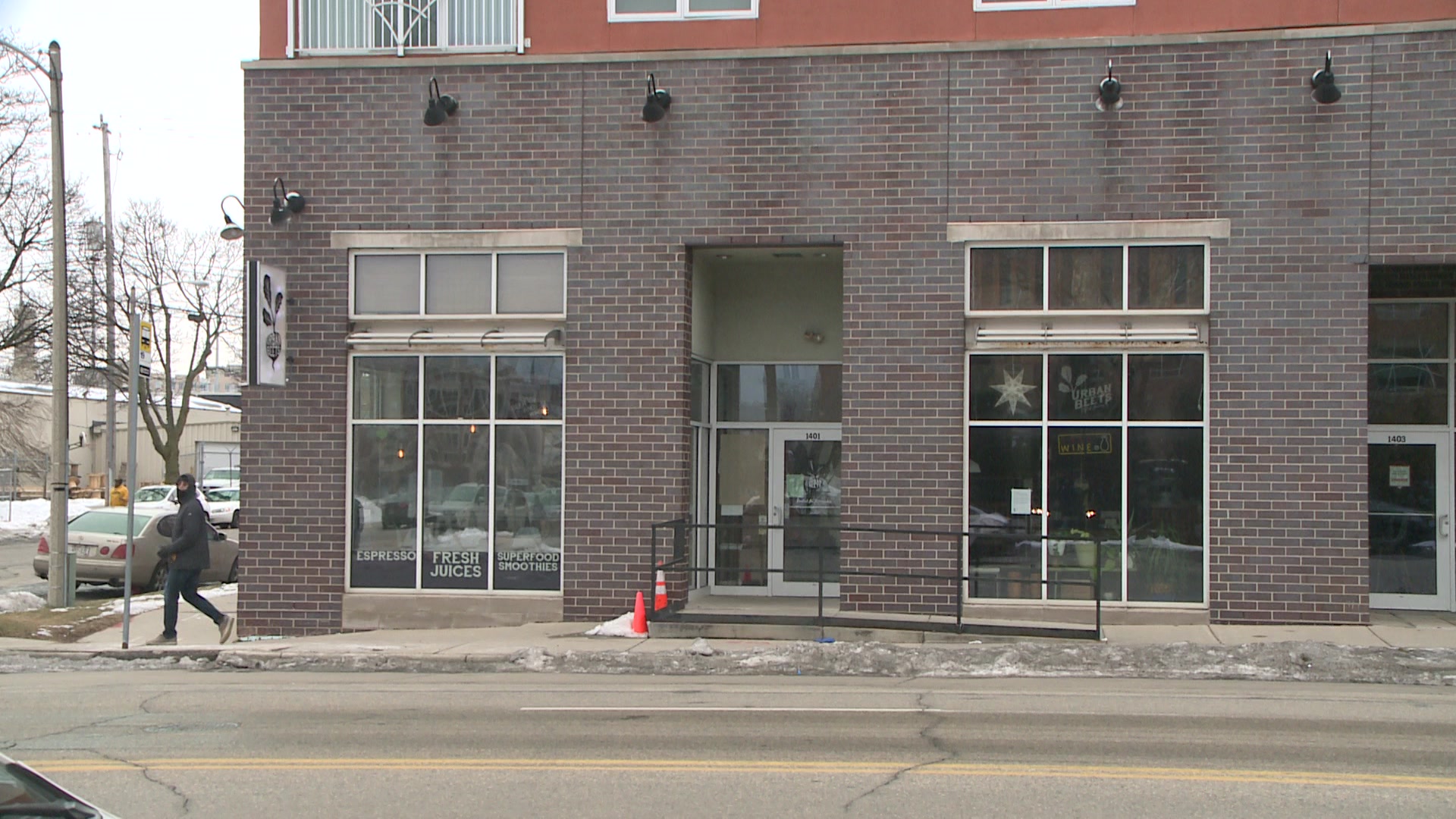 Tuesday, Jan. 28 was its last day of business. They released the following message on Facebook:

Urban Beets has another open location in Wauwatosa, located on Mayfair Road.