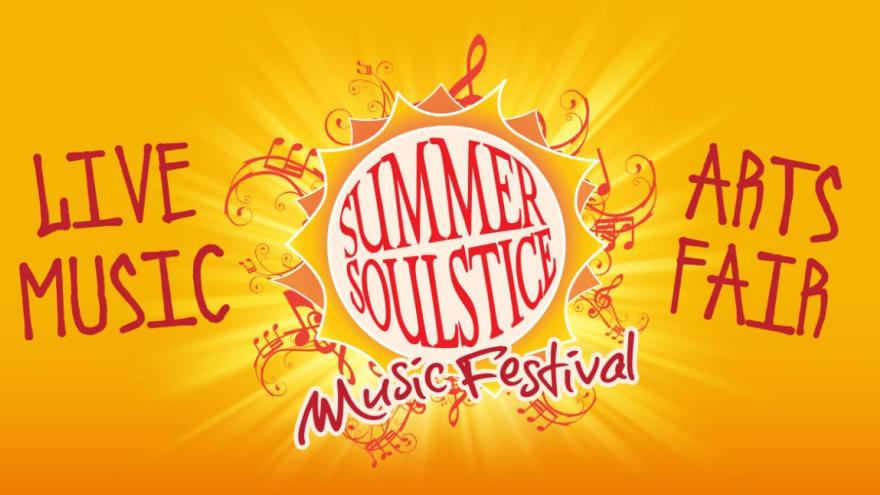 MILWAUKEE (CBS 58) -- Milwaukee's Summer Soulstice Music Festival has been canceled due to the coronavirus pandemic, but organizers say it will still be acknowledged virtually.

The event would have marked the festival's 20th anniversary celebration, and The East Side Business Improvement District wanted to figure out a way to pay tribute.

"This event is too beloved to let it pass without a tribute or acknowledgment, so we decided to host a virtual tribute to Soulstice instead this year," said East Side BID Executive Director Elizabeth Brodek."

The tribute will take place from April 27-June 14. To take part, just share your favorite Summer Soulstice memories to The East Side BID via their Facebook or Instagram page, in the form of pictures, videos, and/or written memories.

Anyone who submits a Soulstice memory during that time will be entered to win a weekly drawing for a gift card to a featured local business that has supported Summer Soulstice. Each memory submitted counts as an "entry" in the drawing for the gift card to that week's featured business.

The featured businesses include:

On June 20, when Summer Soulstice would have taken place, The East Side BID will unveil the collection of memories and recipients of gift cards.