Milwaukee's Civil Rights to be honored in Washington, DC 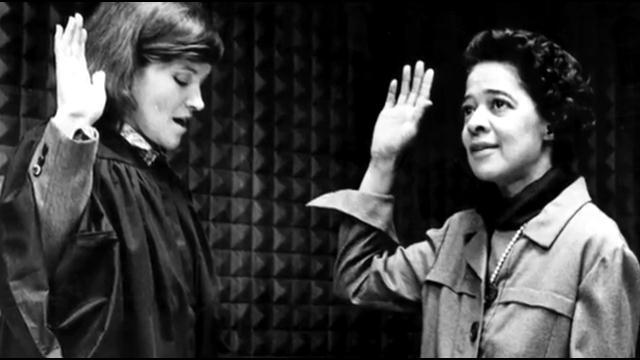 Milwaukee's own Civil Rights trailblazer, Vel Phillips, is about to get some recognition in Washington DC.

She'll be honored at the national league of cities conference next Monday.

The event will feature a documentary about her life called “Dream Big Dreams”!

Phillips is expected to participate in Monday's ceremony by live video feed.