MILWAUKEE (CBS 58) -- The first snowfall of the year has tragically turned deadly. A Milwaukee and West Allis man have both died after shoveling snow outside their homes.

The Milwaukee County Medical Examiner is investigating the deaths of two men who died after shoveling snow. According to the ME, the men aged 59-years-old and 91-years-old both collapsed after removing snow and died.

The 59-year-old Milwaukee man, Kasidale 'Kas' Wilbourn collapsed and had a heart attack after shoveling outside of his home on Congress Street on Sunday.

"He should have never been out here trying to clean up any kind of snow," Wilbourn's sister Virginia Nealy said.

Nealy is now grieving her brother.

"I just miss him so badly, I just cried all day," Nealy said. "I'm gonna miss his voice, his laughter, he was a wonderful person." 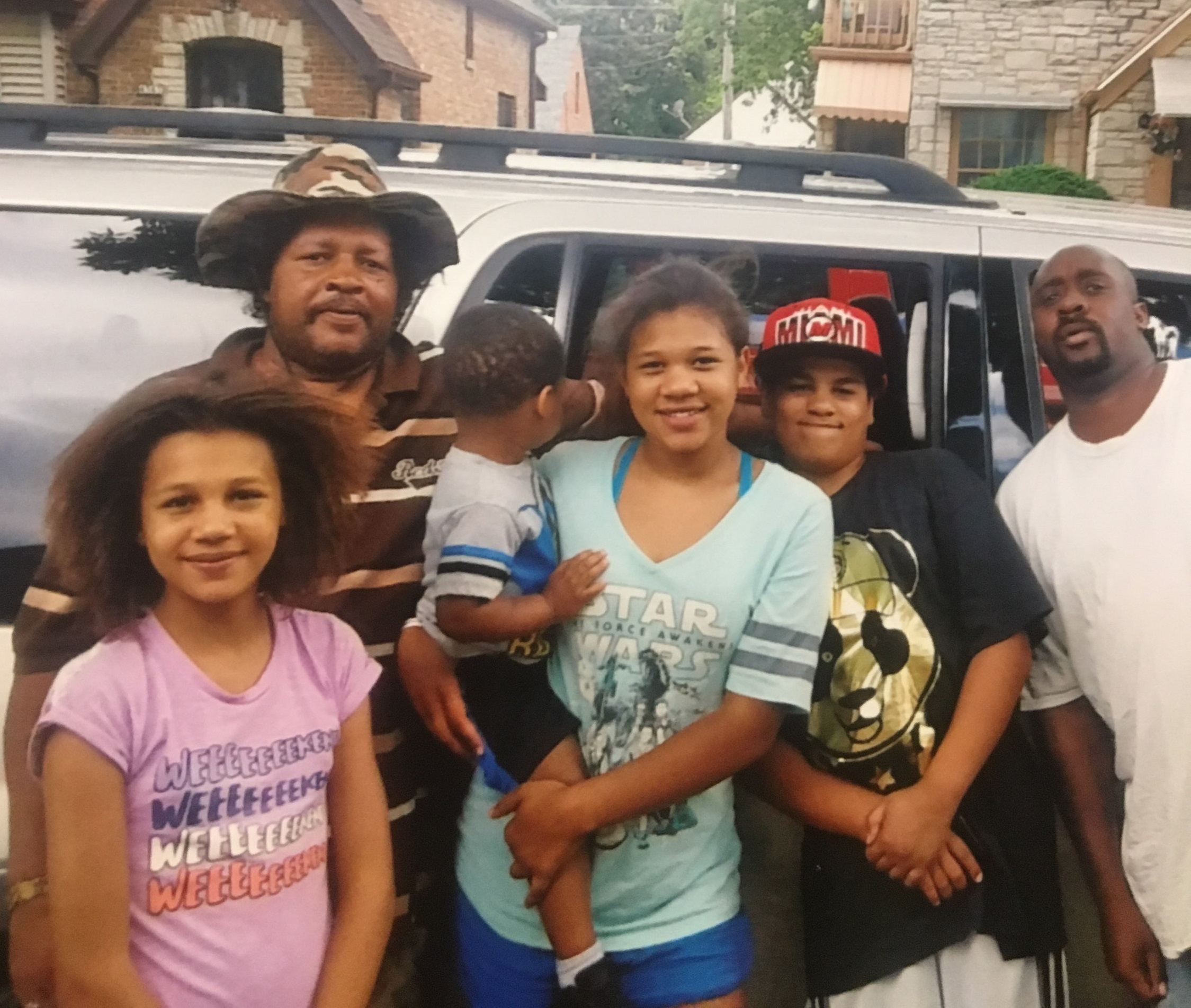 Wilbourn had asthma, diabetes and high blood pressure, which is why Nealy had some younger men in the neighborhood shovel Wilbourn's sidewalks this weekend. But, she said his truck was probably blocked in the driveway, which is why she thinks he went out to shovel.

"To see him go like that for such a minor thing that didn't have to happen because he knew if he would have called me, I would have got someone out here right away," Nealy said.

The North Shore Fire Department said shoveling is dangerous, even for someone in good health.

"There's a lot of baring down and upper body work which increases your blood pressure as you scoop and shovel that snow and get your arms raised up," North Shore Fire Department Captain Dan Tyk said.

"We have to swallow our pride and ask for help," Nealy said.

It's something she wishes her brother did.

"I think if my brother would have asked for some help to shovel that snow he would be here," Nealy