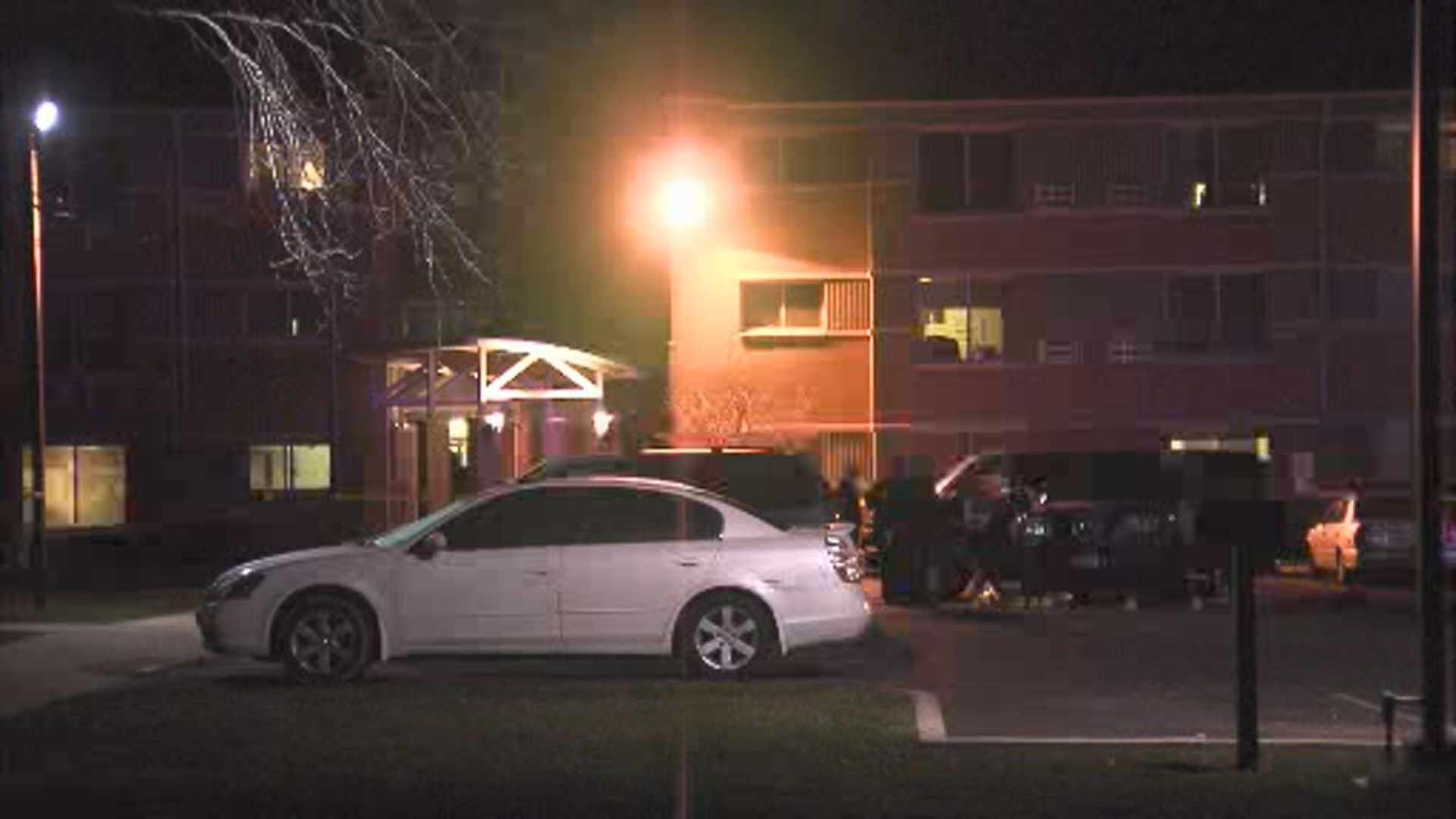 Just two months after appearing in court for allegedly battering his wife, a Milwaukee man shot his wife multiple times killing her in front of their children.

The other victim suffered multiple gunshot wounds to her legs.

Thornton asked the other woman to drive her to the home of her husband’s mother to pick up the children.

According to the criminal complaint, Thornton had a bad relationship with her husband including domestic violence incidents.

On the way to the home, Thornton was on the phone talking with her husband.

When they arrived to the building, the children were standing outside with her husband.

Her children began putting their bags in the trunk.

Thornton got out of the vehicle and had a conversation with her husband.

The other victim heard Thornton ask the defendant to go inside to talk.

Thornton was overheard saying “I don’t want to do this.”

She got into the vehicle, but her husband positioned his body so she could not close the door.

According to the criminal complaint, the defendant opened his vest and he had a gun tucked into his waistband.

The defendant grabbed the handle of the gun and said “Oh, now you want to talk.”

He then pulled the trigger and started shooting at Thornton.

The other victim heard Thornton scream “No Dee No.”

The other victim tried to pull away but was shot in her legs.

After the incident, the victim yelled for the children to go inside and call the police.

On September 8, Dexter Gardner had made an initial appearance for charges of batter while using a dangerous weapon. Thornton was the victim in that case.