MILWAUKEE, Wis. (CBS 58)-- A Milwaukee woman charged with first-degree intentional homicide is being held on a $100,000 cash bail.

Lydia Carmona-Cartagena, 23, is accused of killing 41-year-old Chad Wilson by stabbing and running him over with a car repeatedly.

According to the criminal complaint, Carmona-Cartagena told detectives she met Wilson on Facebook about a week or two ago. They met in person for the first time on Wednesday. After spending 24 hours together, she told police she killed him.

Carmona-Cartagena told police Wilson was dropping her off at home after their night together. She wasn't happy with where he chose to let her out. She pulled out a knife and stabbed Wilson three times in the legs and abdomen. He was able to get the knife away while fighting back. 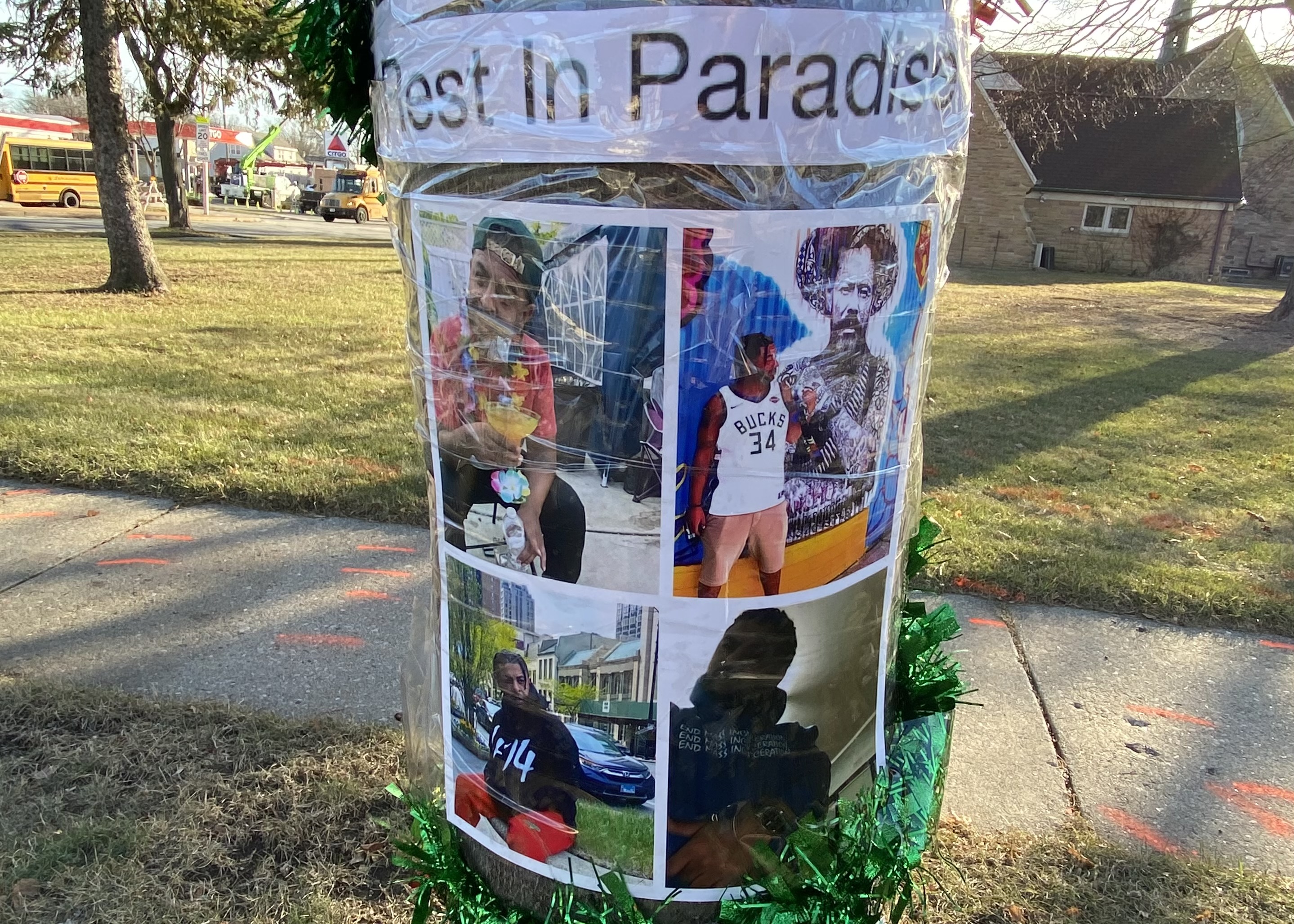 Carmona-Cartagena told police she took Wilson's keys and got back in the car. She attempted to run him over, but missed a couple of times.

Police said video surveillance from a nearby church shows Carmona-Cartagena striking Wilson five times with a car. She told police he was still moving after she ran him over the first time, so she did it again to "make sure he was dead."

Carmona-Cartagena told police that Wilson threatened to kill her.

She admitted to doing drugs, including cocaine, before the incident.