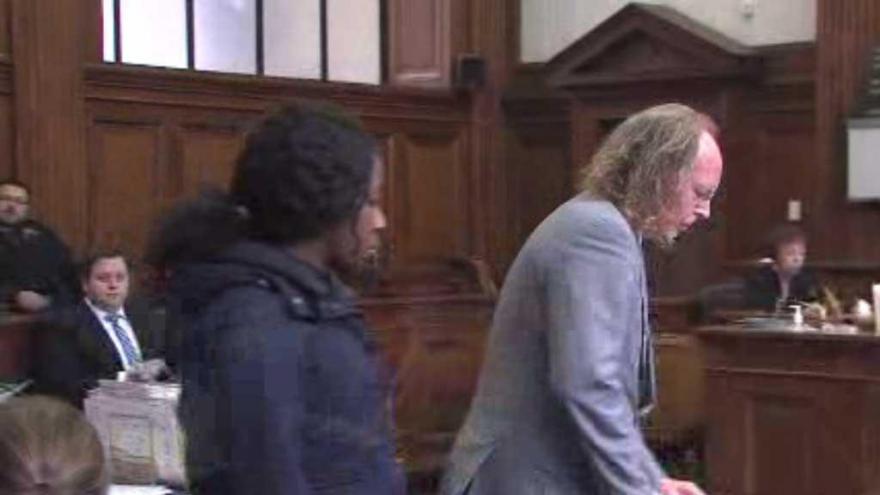 A Milwaukee woman has been found guilty of child abuse after she confessed to putting a baby in scalding water.

According to the criminal complaint, Kelly Walton initially said the child had a bad reaction to soap but later admitted to putting the baby in the tub without checking the temperature.

Burns covered half of the baby's body and a medical report says it appears Walton held the child down.  She will be sentenced in April.