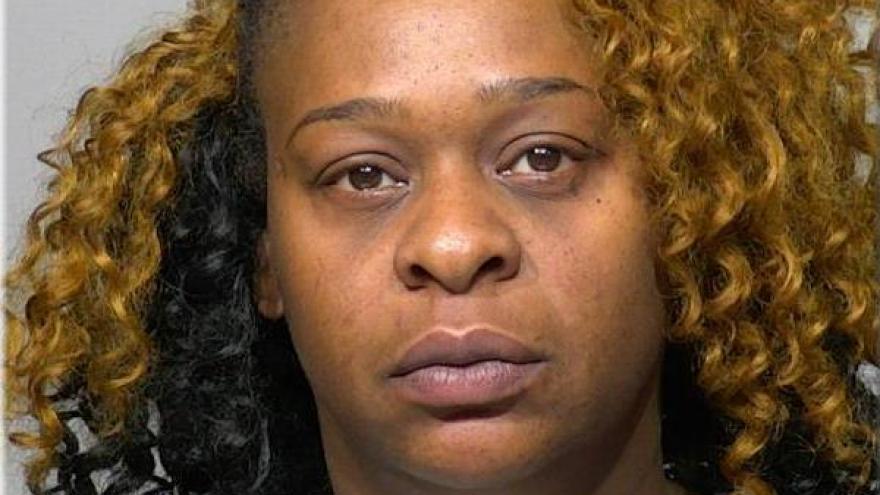 MILWAUKEE (CBS 58) -- A 40-year-old Milwaukee woman has been charged with killing a man outside of a bar.

Milwaukee Police were called to the area of 52nd and Hampton on August 4 for a report of a man who was unconscious and bleeding. Life-saving measures were performed but the victim, later identified as Markel Johnson, was pronounced dead at the scene. According to the Medical Examiner, the victim had been stabbed and shot.

A witness told police that she was at Life Bar when she saw the suspect and victim arguing before other bar patrons tried to break them up. The two were then allegedly asked to leave the bar.

The witness said she then saw the two of them fighting across the street and that the suspect had a knife and was attempting to stab the victim who was trying to dodge the attacks. The witness then allegedly got between them when the victim said he had been stabbed by the suspect.

According to the criminal complaint, the suspect then went into the storage compartment of her SUV, grabbed a handgun, and fired two shots over the roof of the vehicle before driving off.

During an interview with Gina Johnson, she allegedly admitted to being in an argument with the victim, stabbing him, and shooting him. She told police that the victim was aggressive and started punching her so she stabbed him.

Gina Johnson also allegedly told police that she fired off the gun as a warning.

A preliminary hearing is set for August 20.