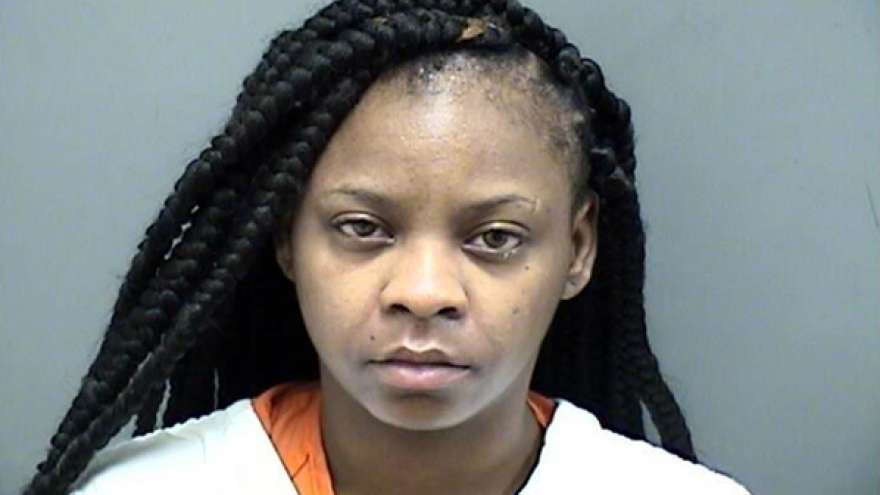 Detectives with the Mount Pleasant Police Department were contacted by Educator's Credit Union regarding a suspicious Home Equity Line of Credit loan application.

Detectives were advised that the defendant, Roxie Thomas, applied for a $48,000 loan for her residence located on 37th Street in Milwaukee.

Detectives contacted the parents of the minor whose social security number was used. They confirmed that no one had permission to use it.

Thomas attempted to close the loan at the Educator's Credit Union in Glendale where she was taken into custody despite her resistive behavior.

Thomas had previous felony cases for Retail Theft. As a condition of her bond, she was ordered not to commit any new crime.