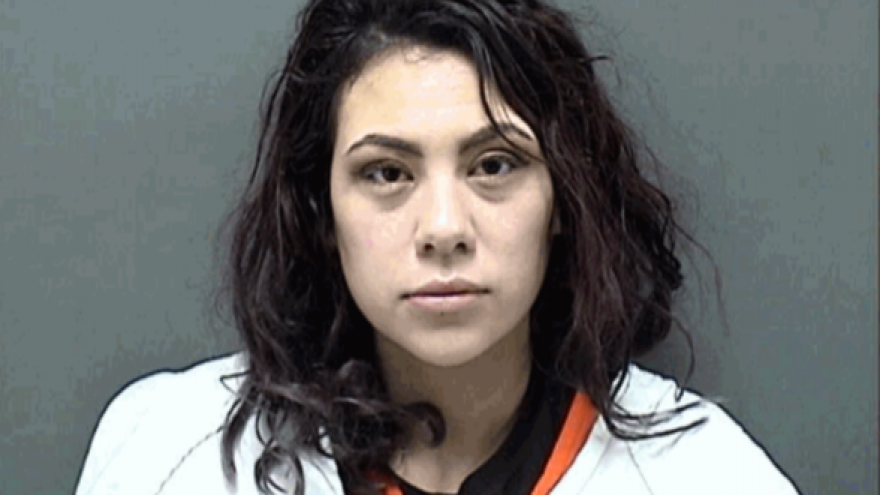 RACINE COUNTY, Wis. (CBS 58) -- A Milwaukee woman is charged after allegedly shoplifting from a Kohl's Department Store in Mount Pleasant over the weekend.

Officers were called to the Kohl's Department store, located at 5500 Washington Avenue, for a report of a shoplifter around 7:44 p.m. on Saturday.

Dispatch told police that the female suspect had fled in a black Nissan.

Officers located the vehicle cutting across parking lanes and driving in a southwest direction. An officer pulled the car over and the driver was identified as Barron.

According to the criminal complaint, Barron had an 11-month-old baby in the back of the car, in a car seat that wasn't buckled up.

Officers asked Barron if she was in a hurry to leave and if that's why the child wasn't secure in the car seat. She allegedly said yes.

Loss Prevention at Kohl's told police that the suspect took several items of clothes without looking at the sizes and placed them on top of the stroller. The suspect then allegedly went into the fitting room with the stroller and left without the clothing items no longer on top.

According to the criminal complaint, Barron took 39 items of clothing which were valued at roughly $854.

The items were recovered from Barron's vehicle.

A relative picked up the child while she was taken into custody.