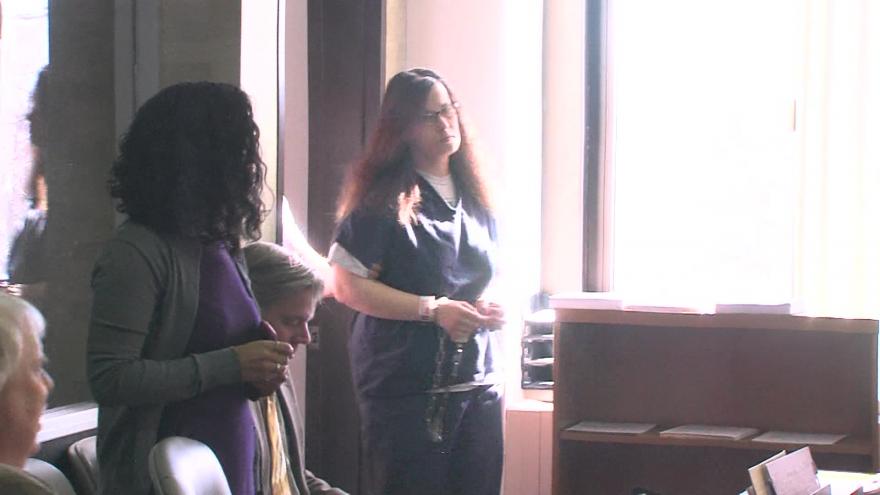 Precious Murphy appeared in court Monday on charges of fleeing an officer and hit-and-run.

Prosecutors say she was behind the wheel of a tow truck last September when she crashed into a van while fleeing officers. She got away in a stolen car and was arrested the next day in Northwestern Wisconsin.

The state is recommending she be sentenced to 15 years in prison with 12 years extended supervision.

The defense can still argue for less time.