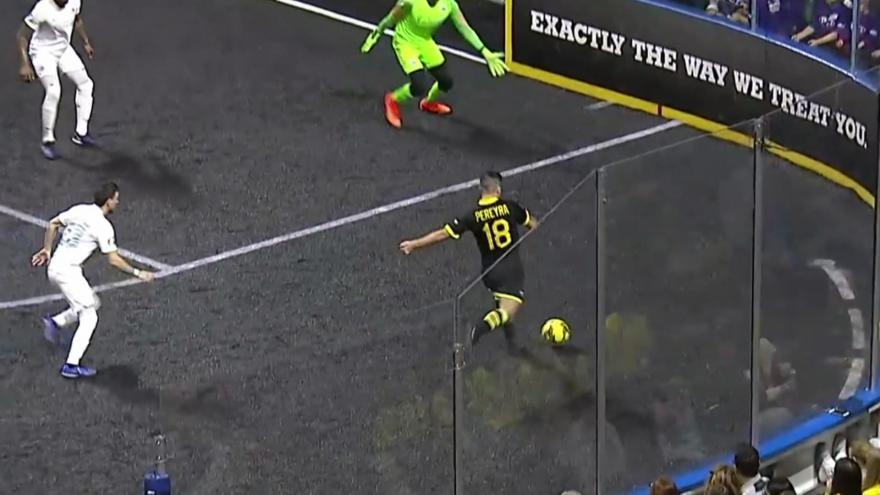 According to a news release from the team, The Wave were poised to defend their championship title before last season ended early due to the emergence of COVID-19. They now find themselves unable to come to an agreement with the Wisconsin Center District that would allow for their use of the Panther Arena.

“There’s a lot of uncertainty as far as when and if the Milwaukee Health Department will allow attendance at live sports events, and, if so, how many people can safely share a space,” noted Milwaukee Wave owner Mike Zimmerman. “So, the District can’t give us a line of sight past January 1st to open the arena at capacity limits that work for us. Currently the limit is 250 and we need closer to 4,000.”

“The bottom line for sports entertainment is you have to be able to sell tickets and provide advance group sales opportunities in order to ‘feed the beast,’” Zimmerman noted. “We also need a schedule and the ability to start selling 90 days in advance. Right now, there is too much uncertainty to accomplish any of that.”