Milwaukee to pay $7.5 million to man wrongly imprisoned for 24 years 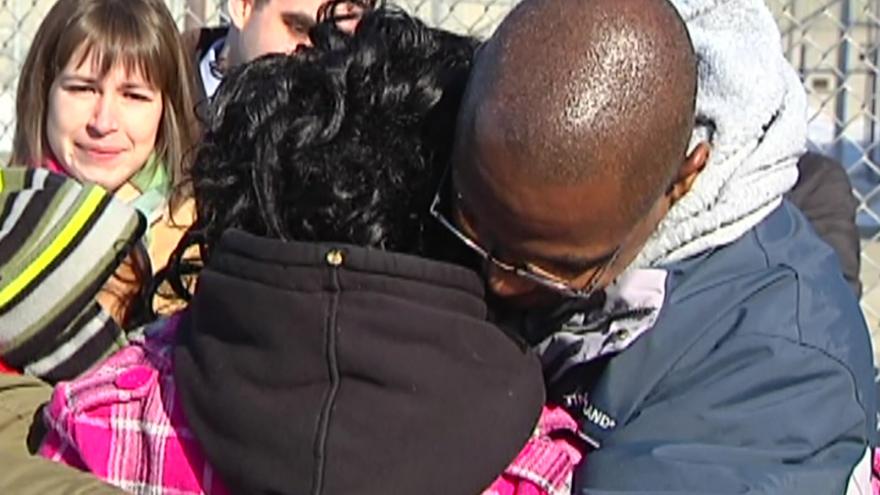 MILWAUKEE (CBS 58) -- A man will receive more than $7.5 million from the city of Milwaukee after being wrongly imprisoned for 24 years.

Robert Stinson agreed to settle his claims against the city and one of its former detectives, for payments in August and January.

The settlement was reached during a jury trial over Stinson's claims that detectives and dentists conspired to frame him in his neighbor's homicide using bite-mark evidence.