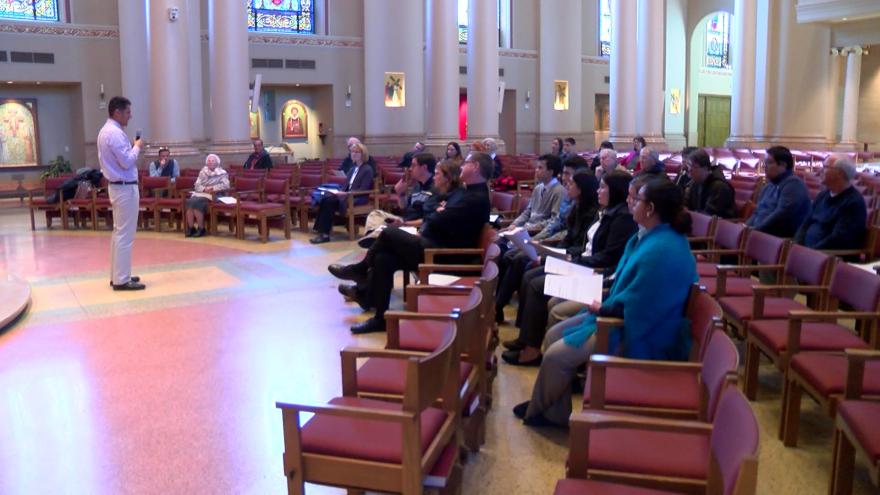 MILWAUKEE (CBS 58) -- An interfaith prayer service will be held in Milwaukee on Friday in response to the mass shootings in El Paso and Dayton.

It's called Love In Action, and will be held at noon at the Cathedral of St. John's on Jackson Street downtown.

Among the speakers will be Pardeep Kaleka, who lost his father in the Sikh Temple shooting in Oak Creek seven years ago.